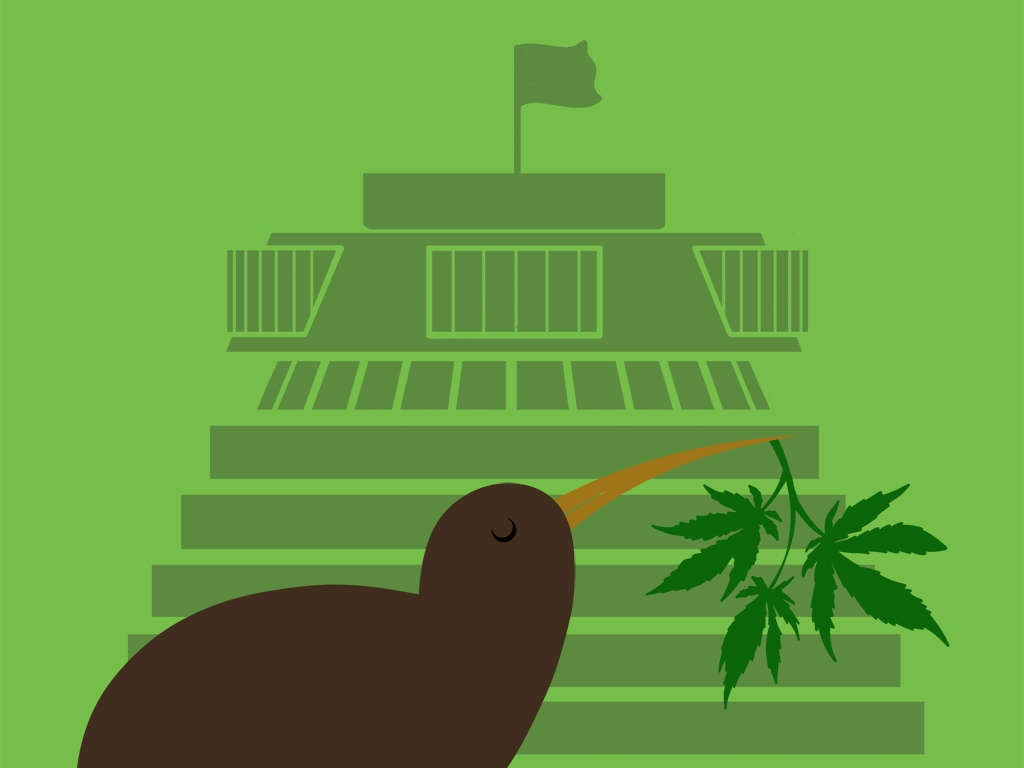 As published in July/August BayBuzz magazine

On the first Saturday of bar freedom after Covid 19 lockdown, Wellington’s Courtney Place is closed to vehicles, making it easier to keep the 2-metre distance rule while walking the strip.

It’s midnight, and as I stroll, the unmistakable smell of cannabis drifts my way. Outside The Malthouse I see a man accepting a roll-up cigarette from his companion. They’re obviously sharing a joint.

I catch the man’s eye, and teasingly sniff the air.

“Thanks man, love to,” I say, keeping my distance, “Can’t smoke anymore.” I tap my chest, and fake a cough. But it’s true. After forty years of smoking tobacco, often sprinkled with cannabis, my lungs can’t take any more.

Coming towards us are two police officers. They will have seen, as I did, the men having a toke, but as the cops pass by, they simply nod their heads and carry on their way, taking the soft approach to enforcing the law on cannabis, as Police have been mostly doing for years.

It might have been different, however, if the lads sharing a joint were Māori, who in 2019 data represented 44% of low-level drug offenders, while comprising 16% of the population.

The up-coming referendum on the proposed Cannabis Legalisation and Control Bill is recognition of the current situation.

“Kiwis are going to smoke cannabis no matter the law,” says former Prime Minister Helen Clark, and, “Isn’t this a waste of the justice system’s time and money? Haven’t the Police got better things to do? Aren’t we better to face the reality that 80 per cent of Kiwis are going to try this at some point in their lives?” she told Stuff on 3 September 2019.

Clark is recognising each year we spend around $200 million and over 300,000 Police hours on cannabis enforcement and convictions, resources better employed to protect the public from serious crime.

The title of the Bill reveals its purpose: to control the use of cannabis, similar to the way the State controls alcohol and tobacco, the main features being:

Minister of Justice, Andrew Little, has stated that: “The primary objective of the legislation is to reduce overall cannabis use and limit the ability of young people to access cannabis.”

The cynical side of me says: “Good luck with that.”

Youth have always been able to access cannabis if they really want to. 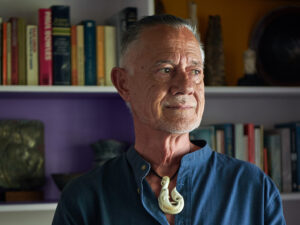 My first joint was at school on a Sunday afternoon in 1971 supplied by another boy. I was seventeen. All I can remember is laughing a lot, and later pretending to be sick, so I didn’t have to read the lesson at evening chapel.

Being more interested in high level fitness and athletics than ‘getting high’ with substances, a few years passed before smoking cannabis became a habit. By then I’d finished Uni and was working at Auckland City Council, and me and fellow trainees, Peter and Richard, would regularly meet on the roof of the Council building to share a spliff at morning tea break.

Peter moved to Australia and we lost touch, but from afar I’ve witnessed Richard rise to the top of his career, nurture a family, be active in community, and all this time, over 40 years, he’s been a regular cannabis user. He grows his own in a carefully-tended vegetable garden, including fruit trees and vines.

And Craig, another friend from the same time, Auckland 1976, who much preferred Buddha sticks to home-grown, is a school Principal with an excellent reputation. These days he smokes pot on holidays and weekends, and despairs at inconsistency of supply. He dare not grow his own for fear of losing his job.

Normalising cannabis, because it is normal for many, is a positive of the referendum

Craig will be legally allowed to grow up to four plants, as Richard has done for years, now unrestrained to cultivate primo clones. They can gift up to 14 grams to friends but selling cannabis is strictly restricted to Government-approved outlets.

I don’t know how Richard educated his now adult children about his cannabis use, or if he tried to hide it, as so many parents of my generation chose to do.

I did, until I found a bong (cannabis pipe) under a bed, when cleaning up after a sleep over.

My daughter was up front saying the bong belonged to a boy, and that she didn’t like smoking weed. One of her friends boldly declared she much preferred alcohol, and cannabis was more ‘a boy thing.’ A discussion followed, and the girls talked about the boys they knew who smoked a lot, soon loosing motivation to study and play sport, some leaving school as soon as they could, and some becoming depressed and seriously withdrawn.

We know cannabis use by youth can ruin lives. There is ample research confirming inhibition of brain development, and young users developing mental health problems, which can lead to tragic outcomes.

I have a friend whose routine was to finish his working day with a glass of wine and a joint. He didn’t hide, but he didn’t explain. His son first raided his stash when 14 years old, and my friend didn’t suspect until it was too late. His son was addicted to meth by 18, and dead by his own hand before his 21st birthday.

The age restriction of 20 for purchase of cannabis is backed up with harsh penalties for those who supply to under-aged – up to $150,000 fine for a business or four years jail for an individual.

A person under-age found in possession of cannabis will not lead to a conviction. Rather they will receive a health-based response such as an education session, social or health service, and possibly pay a small fee or fine.

This is a major feature. Youth cannabis use is being treated as a health issue, not a crime.

Funding for cannabis education, prevention and treatment will come from licence fees and taxes estimated to be in excess of $400 million per annum.

It helps that Andrew Little is on record as being a communicative parent, so he knows young people have ready access to all drugs, pretty much in equal measure, be it cannabis from a tinny house, booze bought by a mate with ID, or meth exchanged for cash in McDonald’s car park, no ID required. And today’s favourite drug with party/dance culture, youth and older, MDMA, is readily purchased on-line with the Snapchat app.

In New Zealand, only alcohol and tobacco are controlled and taxed, with recognition they cause serious health issues for some users. Advertising is restricted, harm prevention and treatment initiatives are offered.

The referendum is about treating cannabis in the same way, with the emphasis on harm reduction to our youth, decriminalisation for adult users, and offering help for addiction, same as alcoholism.

Implementation of legislation will be undertaken by the Cannabis Regulatory Authority. They will grant licences to growers and retail suppliers, who can’t be both. And the picture seems to be that retail outlets will be cannabis ‘coffee shops’ where customers can consume, and purchase up to 14 grams of product, as well as plants for growing at home.

Hopefully after the General Election on September 19, it won’t be illegal for me to tell them …

“It is essential to toast the chopped cannabis in the oven before adding to the melted butter. Then simmer gently for an hour, or more. Sieve, pour into jars, and keep in the fridge.”

One response to “Normalising cannabis”