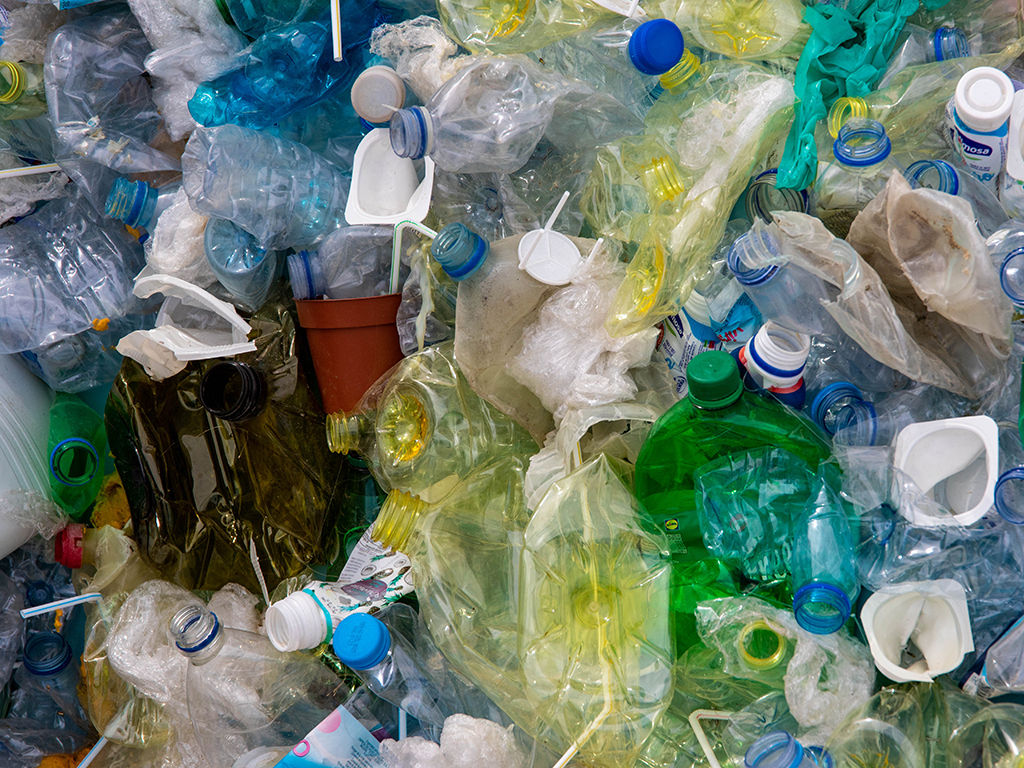 The ban, which would also include PVC and polystyrene, would be staggered, with all bans taking effect by January 2025.

The PVC and polystyrene ban picks up items like meat trays and styrofoam cups and containers.

Greenpeace applauded the proposal, but wanted more, including a ban on plastic drink bottles. Greenpeace has a Ban the Bottle petition drive underway, which has gathered over 35,000 signatures. Campaigner Holly Dove  commented: “An estimated one billion plastic drinks bottles are sold to New Zealanders every year and Coca Cola alone floods NZ with hundreds of millions of plastic bottles annually – the majority of which end up in landfill and the sea.”

The proposal is now open for 12 weeks of consultation ending 4 November. You can download the consultation document here.