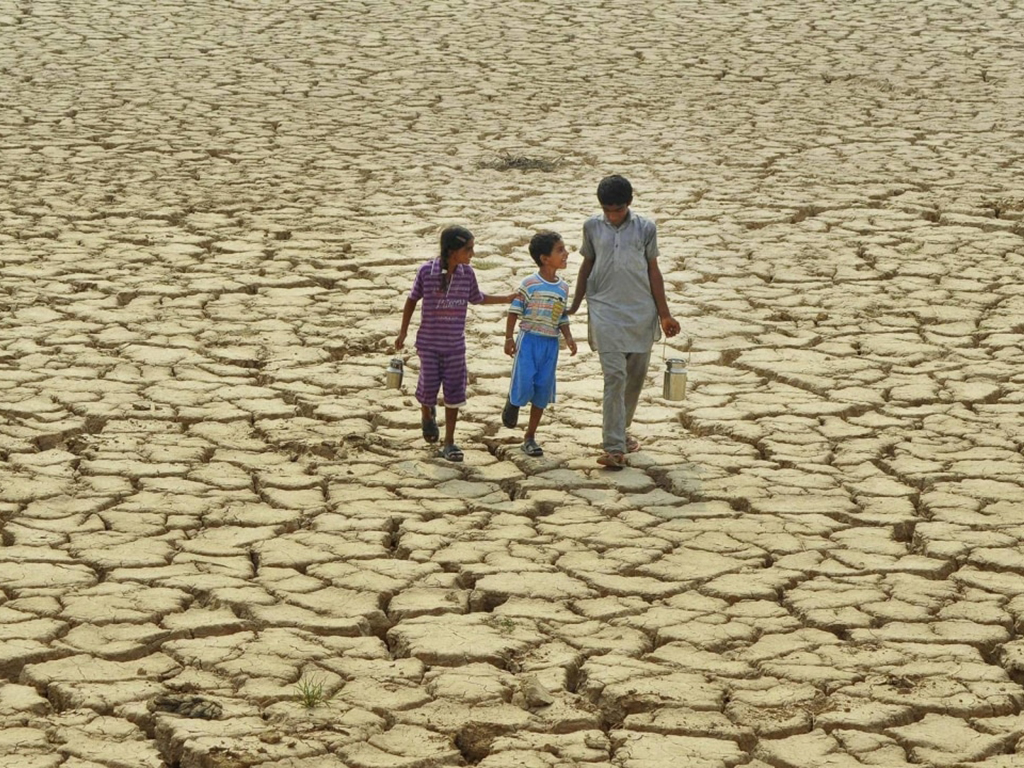 The latest assessment of the American Meteorological Society, the State of the Climate in 2019, reports that 2019 was among the warmest years on record, and this decade is the hottest since records began in the mid-1800s.

“Each decade since 1980 has been successively warmer than the preceding decade, with the most recent (2010-1019) being around 0.2°C warmer than the previous (2000-2009),” the report said. “As a primary driver for our changing climate, the abundance of many long-lived greenhouse gases continues to increase.”

All major greenhouse gases released into Earth’s atmosphere reached new record high concentrations in 2019. The annual global average carbon dioxide concentration at Earth’s surface was 409.8 ± 0.1 ppm, an increase of 2.5 ± 0.1 ppm over 2018, and the highest in the modern instrumental re- cord and in ice core records dating back 800,000 years. Carbon dioxide is responsible for nearly two-thirds of this increase.

“New Zealand observed its fourth-warmest year on record. Widespread heat wave conditions brought the warm- est January day on record to several locations. Also early in the year, dry conditions in the Tasman District fueled a large fire that burned for most of February and early March, and reportedly led to the largest aerial firefight in New Zealand’s history. The cost of the event was nearly US$2.5 million.”