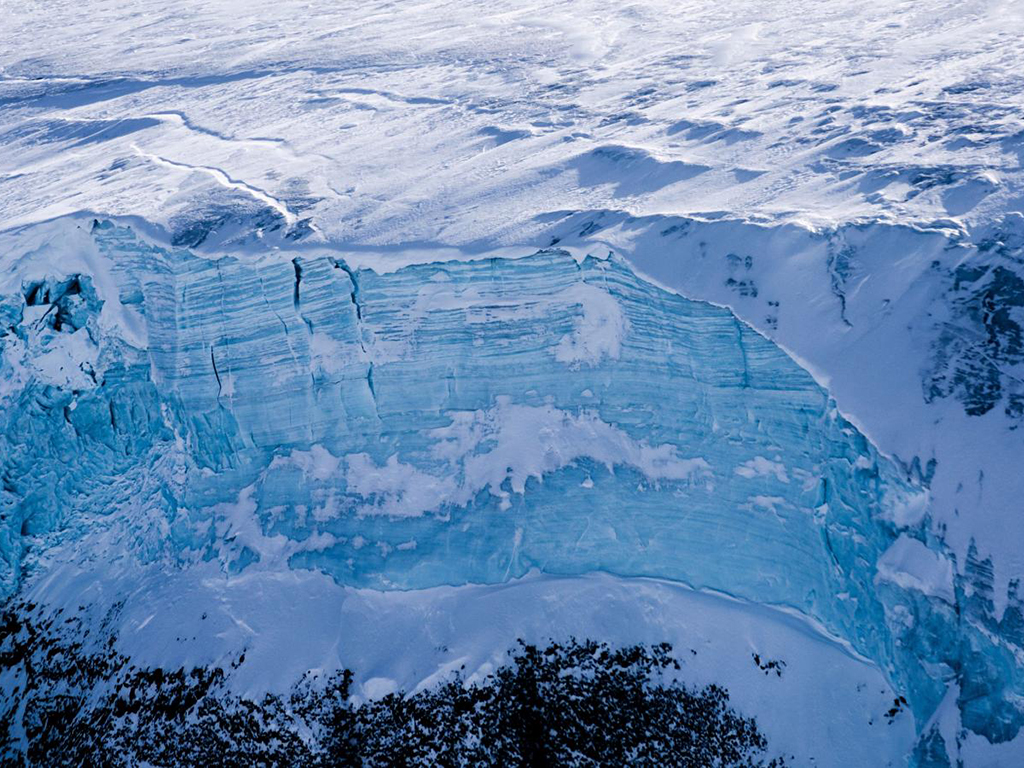 “Passed the point of no return”

How many times will we see this headline in the coming one or two decades?

A study has just been released looking at nearly 40 years of precise satellite data on the Greenland ice sheet.

For the earlier decades, snowfall each year would balance out the ice lost from melting and calving (large chunks breaking off as icebergs).

But in recent years, warming temperatures have disrupted the equilibrium, and now more ice is being lost than replenished by snow. In addition, the large glaciers across Greenland have retreated about 3 kilometers on average since 1985, and this retreat is also speeding up.

The conclusion of the study, published in the journal Communications Earth and Environment, as put by the report’s lead author: “…what we’ve found is that the ice that’s discharging into the ocean is far surpassing the snow that’s accumulating on the surface of the ice sheet.”

And: “Glacier retreat has knocked the dynamics of the whole ice sheet into a constant state of loss. Even if the climate were to stay the same or even get a little colder, the ice sheet would still be losing mass.”

In other words … the ice sheet has passed the point of no return. No matter what we do about global warming.

Such tipping points will start appearing with regularity.

And, in this case, with what effect?

Overall, the ice sheet lost an estimated 600 billion tons in 2019, representing a sea level rise of about 1.5 millimeters. The Greenland sheet holds enough water to raise sea levels by over 7 metres.

Against that, NZ’s new National Climate Change Risk Assessment (here’s the summary document) modestly observes that in the last 60 years, sea levels have risen by 2.44 mm per year. So, in 2019, more than half that rise (61%) would have come from Greenland’s ice loss alone.

2 responses to ““Passed the point of no return””