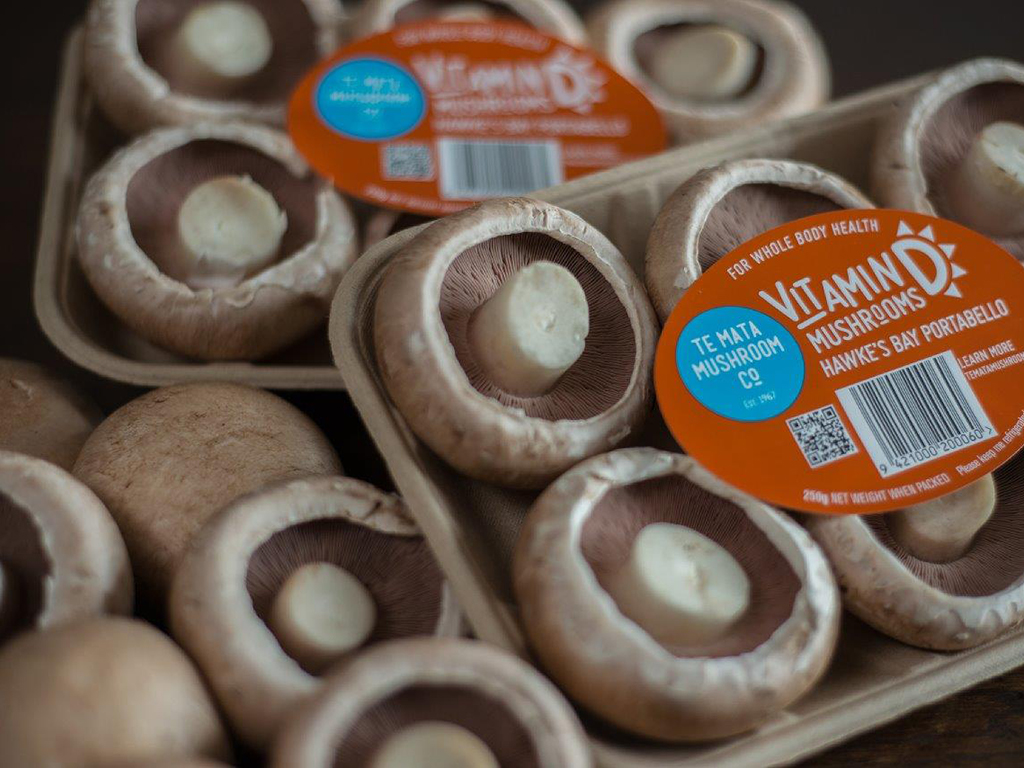 In recent times, Havelock North’s Te Mata Mushrooms company has been vilified by some as an environmental scofflaw, defended by others as a longstanding major job creator. Battling with the Regional Council over odour issues. In court, out of court.

And now a new chapter is in the offing, with the company being awarded a $19.5 million loan by the PGF fund to expand its operations both in Havelock North and a new location in Waipukurau, adding about 80 jobs to its current 120 in the process.

The loan will finance upgrading of the composting facility, including enclosure of buildings and installation of state-of-the-art bio-filter technology which will purportedly eliminate odour issues.

An outcome that both supports more jobs and eliminates the odour issue will be a win/win for Havelock North.

Any other outcome will be a loser.

We can only assume that the Regional Council would have ‘blessed’ this application for it to have progressed with the PGF decision-makers.

That means HBRC’s credibility is just as much on the line as that of Te Mata Mushrooms.

BayBuzz has no doubt that this development will be carefully monitored by local residents. As it will be by this publication.

Hopefully this new chapter will be a positive one, allowing a happy ending to this very contentious saga.