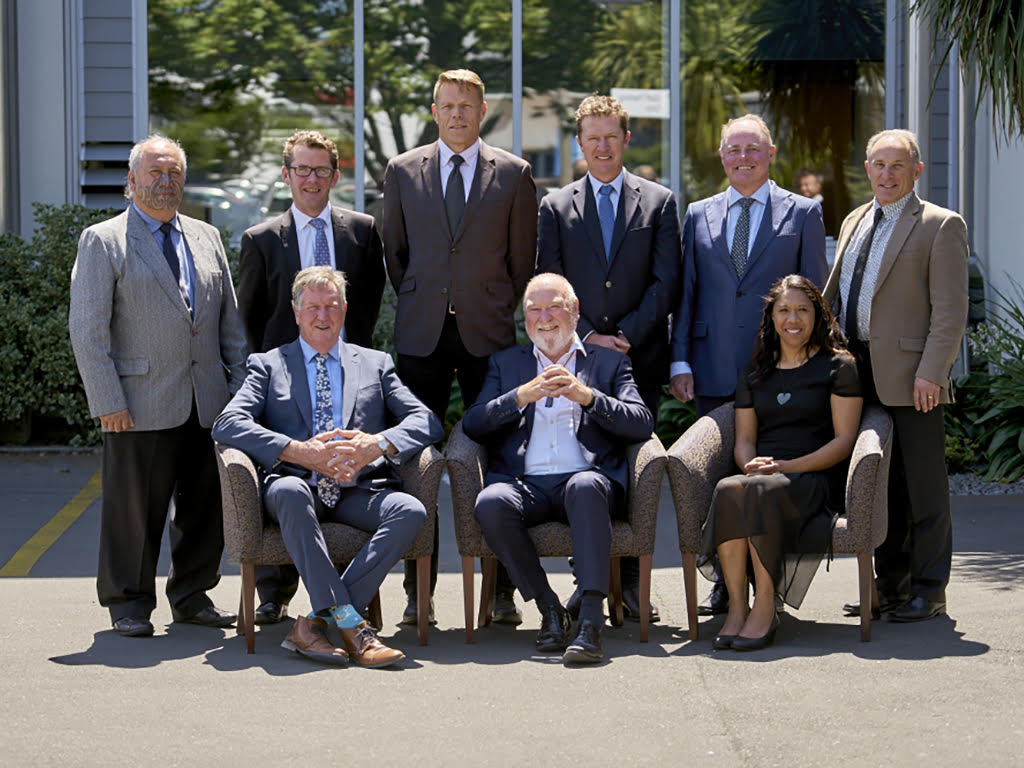 A ‘must  read’ document prepared for each meeting of the Regional Council is the pedestrian-sounding ‘Significant Organisational Activities through (Month) (Year)’.

It gets published online as part of the monthly Council Meeting Agenda papers, normally on the Friday preceding the last Wednesday of each month (that last Wednesday is when the HBRC meets).

One can always count on a few tantalising tidbits as to what the Council is up to, much of which never hits the headlines … or hits them when it’s too late to do anything but complain!

Here are some teasers in the report for next Wednesday’s the 26th HBRC meeting, culled from 95 items. Seriously, you’re sure to find something in this list that affects your well-being and peace of mind! Bus changes, air quality complaints, water takes, enforcement actions, government grants and more.

Climate Change
28. Staff following up actions arising from Council decisions made at 29 July meeting, including climate change communications campaign to launch in September. Also aligning work programmes in LTP preparation to ‘test’ community support for extra funding and new service suggested to be offered through a semi-autonomous unit focussing on climate change mitigation in Hawke’s Bay.

Marine & Coast
32. HBRC has just received the final report modelling the effect of river inputs on coastal water quality.  This report highlights the influence of our river systems on nitrogen concentrations in Hawke Bay. A copy of the report can be found: Here [Not available to public]

Predator Free HB
34. Predator free 2050 Ltd has ring fenced $3.65m for acceleration and expansion of the Whakatipu Mahia project. Negotiations are currently underway to transition leadership of the project over to the Whakatipu Mahia trust which is led by Rongomaiwahine iwi, the Whangawehi catchment management group and the local farming community.

Northern Catchment (mainly Wairoa)
43. Shovel Ready Projects progressing now, despite a few hiccups with ensuring they were appropriately consented or being managed to minimise environmental impacts.

TANK Plan Change
48. Submission period on proposed TANK Plan closed on 14 August 2020 after an extension to the deadline.  Preliminary count by planning staff of submissions received is approx. 250+ submissions. Many of those submissions are extensive.

HPUDS – Heretaunga Plains Urban Development
53. On 23 July 2020, Government released a new national policy statement on urban development to take effect from 20 August.  The Napier/Hastings urban area is categorised as a ‘Tier 2’ urban area with a large number of policy directives for RMA planning, infrastructure planning and resource consent decision-making. That new NPS will have significant implications on urban planning approaches and scope of HPUDS Review ear-marked for 2021/22.

Heretaunga Plains water take renewals
71. Takes from the Heretaunga Plains unconfined aquifer (approx. 200 lodged) expired 31 May 2018 and are being exercised under s124. These are being processed as a group, as requested by applicants. Report on the individual and combined stream depletion effects now received, and the draft report being prepared for discussion with parties. Decision on notification pending.

NCC Wastewater
77. Napier City Council was served an abatement notice (AN) requiring it to cease the unauthorised discharge (leaks) by 30 October 2020.

78. NCC has supplied its emergency management plan in line with the requirements of the AN. Council staff met with NCC from the environmental and infrastructure teams to discuss the repair plan, potential risks involved and proposed mitigation. NCC are currently on track for repairs.

83. HBRC currently have nine prosecutions in train which we are unable to comment on in any detail.

Production Land Use Consents – Tukituki Catchment
91. 13 complete production land use activity consents have been lodged and approximately 130 pre-applications received to date. Compliance staff are following up on those who have not engaged to date. RPC agreed to withdraw from plan change process 19 August. Staff to reset consenting programme for consenting following Cl briefing. Need to integrate recent national changes (NES Freshwater and Stock exclusion regulations.)

Whew! Seem to be a hard working bunch. Councillors have fun identifying which of these are verbatim repeats from previous month.

One response to “HBRC’s ‘Significant Activities’”