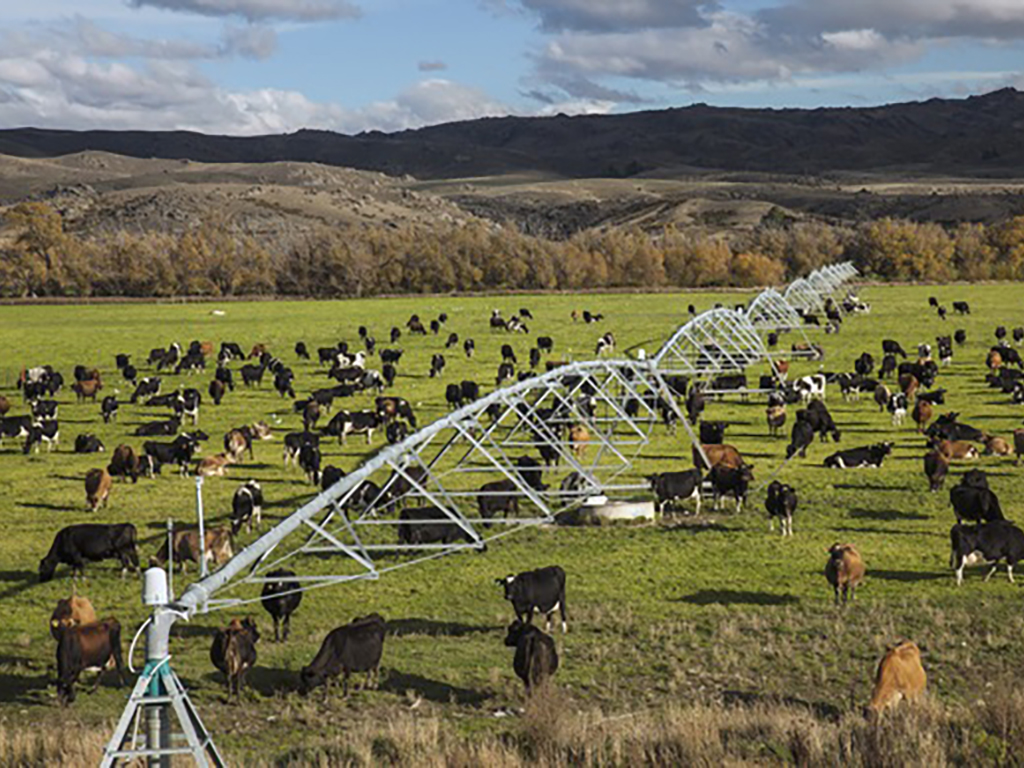 The HBRC is struggling to find its way on the issue of ‘water security’ in Central Hawke’s Bay (CHB).

Any credible examination of this issue must begin by answering the questions:

Instead of following this logic, which could lead to a shared community vision, CHBDC and HBRC have repeatedly merely assembled irrigator-dominated ‘stakeholder groups’ to facilitate their unsurprising advocacy for large-scale water storage … which as everyone by now knows, means reviving the original Ruataniwha dam proposal.

HBRC will re-confront the situation next Wednesday at a meeting of its Corporate & Strategic Committee. The numbered paragraphs below from the Agenda paper provide a fairly succinct summary of the situation from the HBRC staff’s perspective. However, some aspects are highly debatable, as indicated by my comments in italics.

Moreover, some key contextual points are not offered in these paragraphs – or anywhere – in this decision document. Such as:

So now, on to the staff recommendations (lifted verbatim from Agenda paper).

37.1.    Temporarily suspend any further investigations or assessment of above-ground water storage sites (as shortlisted by T&T) pending the earlier of:

37.1.1.   further analysis of the costs and benefits of smaller scale storage, and

37.1.2.   the outcome of the Managed Aquifer Recharge Pilot Study.

37.2.    Urgently progress the Managed Aquifer Recharge Pilot, including comprehensive engagement with iwi, landowners and the wider community on all aspects of the proposed pilot. [Amen to that.]

37.3.    Further engage with the CHB community through the Regional Water Assessment project to develop broader non-storage policy solutions and interventions for achieving water security in that District. [Amen to that!]