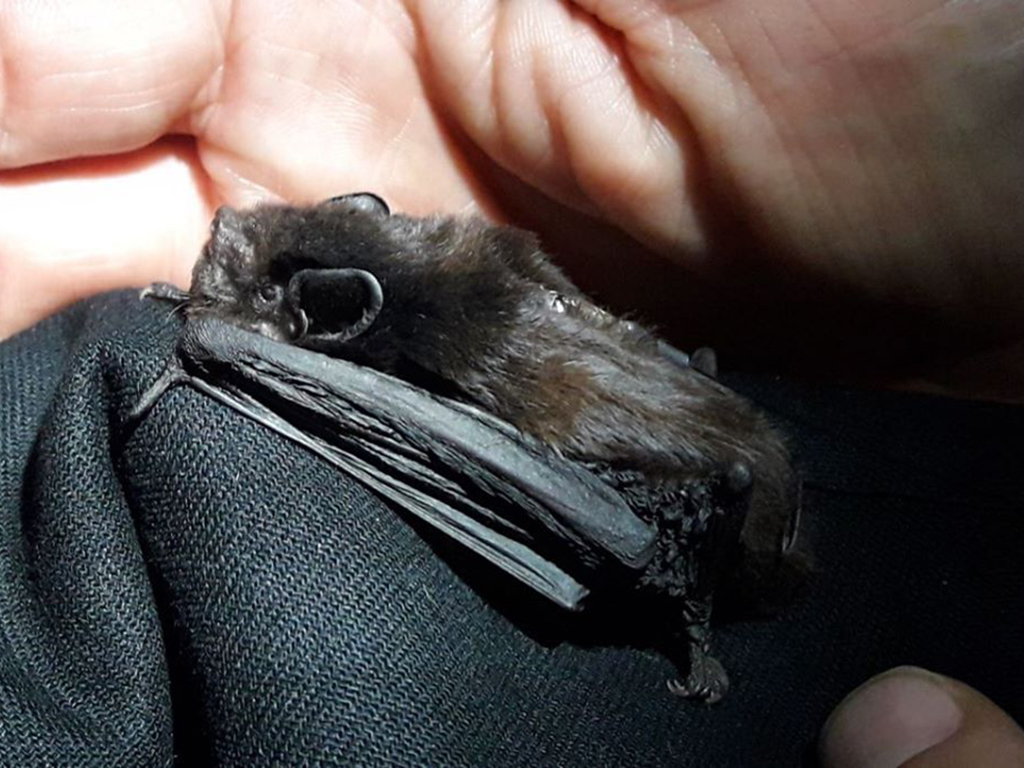 Long-tailed bats, that is.

You might recall our June article, A win for bats, where we reported that a recent study over summer on native long-tailed bat populations in Central Hawke’s Bay found four colonies and 68 roost trees. From that story:

“Bat numbers nationally were thought to be stable,” reports Biodiversity Hawke’s Bay, “but due to predators (cats, rats, stoats and possums) combined with a loss of their natural habitat of old trees and lowland forests, there has been a recent threat status increase to Nationally Critical, the highest ranking. This means without management there is a high likelihood of extinction of this native bat.”

Well, we’re pleased to report that Biodiversity HB has just secured a $40,000 grant from DOC.

The grant will fund telemetry work to determine if the long-tailed bat colonies discovered in the Makaretu area are stable or declining.

A good day for the bats and birds!

One response to “Bats score again!”