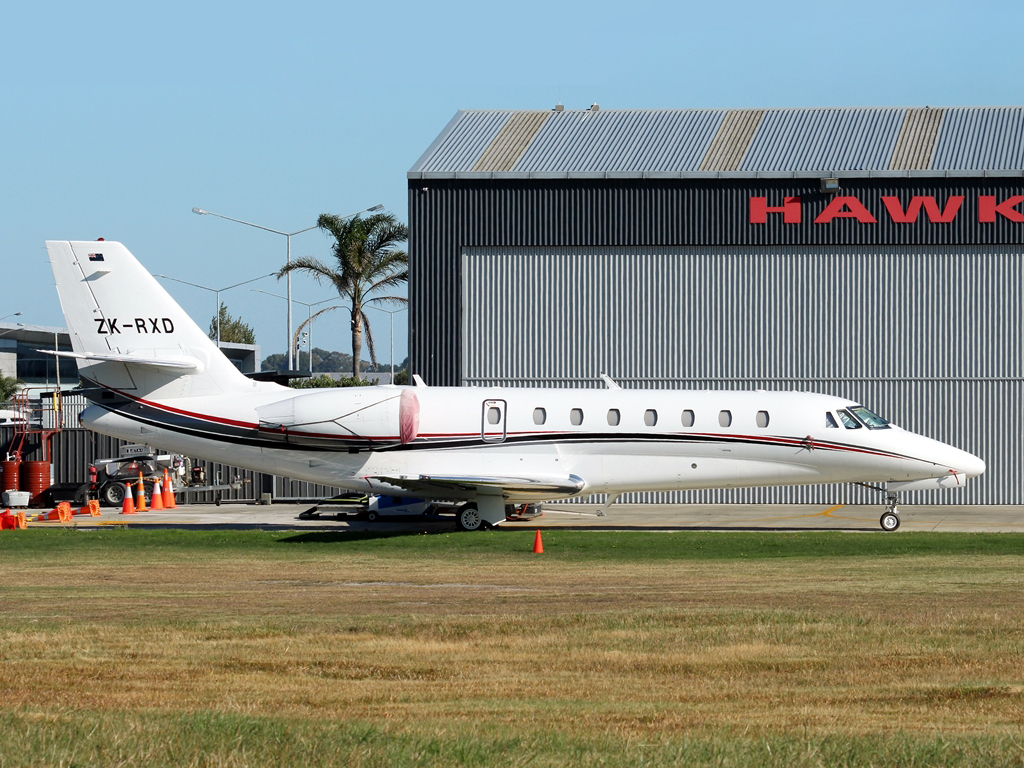 Flying through the cracks?

BayBuzz has learned that, since Saturday, three private planes, including two jet aircraft, have landed at HB Airport, each one either originating/landing in mainland Australia (Brisbane and Gold Coast – Coolangatta airport) and/or touching down at Norfolk Island.

These flights and their paths can all be documented via the online air traffic tracking service, Flightradar24. Seems to have been a busy three days.

As we are all aware, overseas arrivals continue to represent the great risk to New Zealanders of coronavirus.

Consequently, it would be reassuring to know what the protocol is at HB Airport for the medical processing and quarantining of any crew and passengers arriving at the airport from overseas. Actual practice vs rules on websites.

BayBuzz has spent several hours attempting to get a clear picture from various official parties as to what this protocol is and how it is actually implemented here locally.

And we have to say: it’s a murky picture in a situation that should be ultra-transparent.

Starting with HB Airport itself … they simply provide a landing field, not similar to McLean Park providing a rugby or cricket field. How the ‘game’ is played and referee’d on the field is someone else’s responsibility.

NZ Customs, when queried about the first two flights, responded that they were aware of them and that both carried crews only, no passengers. They demurred to health officials as to how those individuals might have been processed.

HBDHB, when queried, addressed one of the flights as follows:

“Air crew arriving into Hawke’s Bay airport on a private plane have to follow the same protocol in Hawke’s Bay as  the rest of the country.

“In relation to this particular event the crew were health screened on arrival, temperature checked and had a COVID swab. All tests returned a negative result.

At that point, it wasn’t clear which of the two flights they were referring to. And, we should note, both flights – one starting and returning to Napier, the other originating on the Gold Coast – managed to be on Norfolk Island at exactly the same time, taking off for HB Airport within five minutes of each other.

HBDHB subsequently clarified that both planes were crews-only and both were tested. Here is the actual exchange:

BayBuzz: There were two arrivals, not one. One originated in Gold Coast, and simply stopped over in Norfolk Island.One was a new plane, no passengers, ordered by Skyline Aviation. The other, a jet, not yet identifed.

Can you assure us that crews — and any passengers on the jet — were checked? By whom?

HBDHB: Only flight crew. This went through a process that has to make sure the Medical Officer of Health is satisfied that they pose no threat to anyone and follow the MoH guidelines.

BayBuzz: Are you confirming that HBDHB is satisfied that it would be informed of any such arrivals?

BayBuzz: If passengers arrived, how would their quarantine be organised and monitored?

HBDHB: Passengers can’t arrive into NZ like this . They would have to fly to Auckland and then go through the quarantine facility process like everyone else.

Sounds OK until that last response.

One of the first two planes indeed originated from the Gold Coast and a third plane (a jet) flew to Brisbane and back. Its ‘cargo’ is unclear. When asked about this third plane, HBDHB responded:

“Air ambulances operate domestically and internationally and also have aircraft coming in for maintenance in Napier. There is no issue here regarding passengers coming into Napier. The service strictly follows all the Ministry of Health guidelines.

So BayBuzz remains puzzled, if not troubled, by the protocols at play here.

We are awaiting confirmation from Customs as to whether passengers, or crews only, can legitimately arrive directly from overseas at HB Airport. Insiders say it has not been unknown for individuals not on passenger manifests to arrive.

And the fact is, planes can and do land at HB Airport ‘after hours’, when there are no MPI, Customs or DHB personnel on location.

In the interest of transparency, we believe it is incumbent upon the HBDHB, as the party responsible for protecting Hawke’s Bay residents from coronavirus, to issue a statement clearly setting forth the process in place for ensuring that overseas arrivals at HB Airport are properly met, tested and quarantined.

Their statement should answer at least these questions:

BayBuzz’s radar is on. Stay tuned.

11 responses to “Flying through the cracks?”