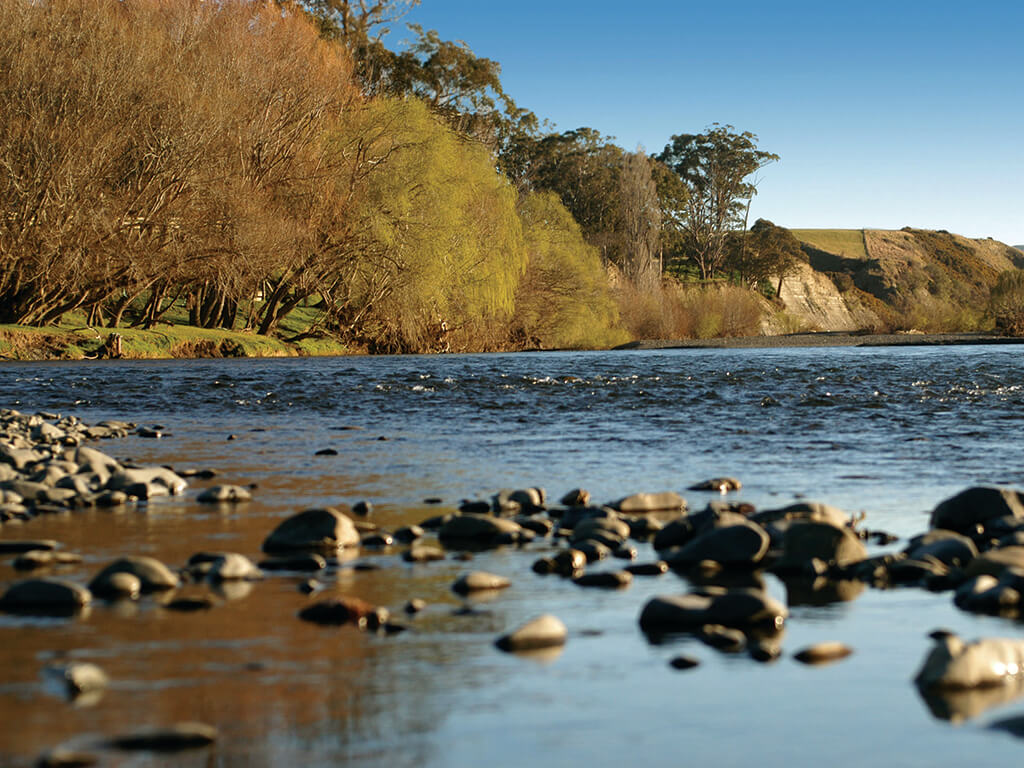 The Regional Council today engaged in a robust discussion of how to proceed with water security options for Central Hawke’s Bay.

Two aspects of the discussion were most promising:

Small- to mid-size water storage options will not, for now, be pursued in terms of engineering and geotechnical investigation, although further work will be undertaken to suss the economics of storage at such scale. So those options remain alive.

Two ‘elephants in the room’ were also discussed.

Councillor Martin Williams nailed (taped, may be more accurate) himself to the mast in support of the original Ruataniwha Dam proposition, unless eventually convinced that the CHB ‘water gap’ — yet to be sized — was able to be met by other options. On the other hand, Councillor Neil Kirton likened attempts to keep the Ruataniwha scheme alive as akin to “giving mouth-to-mouth to a rotten corpse”.

To Chairman Rex Graham, the real ‘elephant in the room’ was the “legacy decisions that poorly allocated water in CHB”, with so much water allocated to so few. Until that was addressed, he said, the community will remain divided.

This is the key message CHB water users have yet to take aboard.

Councillor Barker also argued that the present allocation of water was inequitable, giving wealth to a few, and would not be resolved by building the Ruataniwha Dam. And further, that without better protection of the environment, there would be “no support for any dam at any time”.

Where that leaves the Tukituki Leaders Forum, now simply a water users group, is unclear.

What is clear … HBRC is a good year away from major ‘water security’ decisions for CHB.