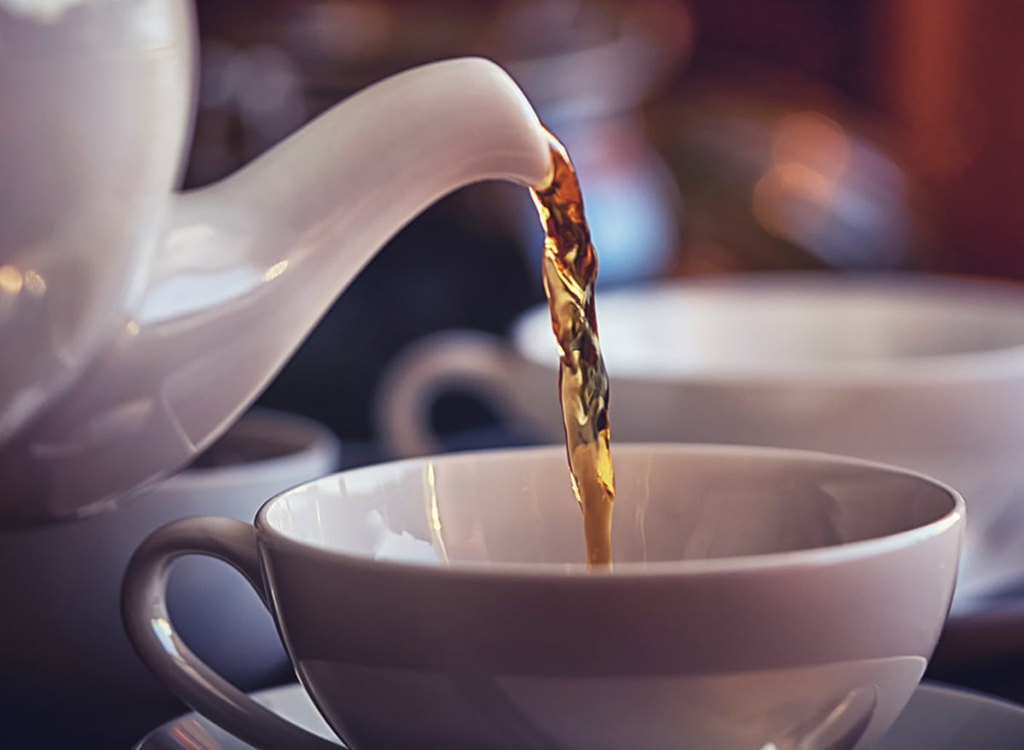 In return for collectively promising to engage in a good faith discussion with Government about the future delivery of local drinking water, wastewater and stormwater services (3 Waters), our region’s mayors have locked in $50 million in support for their councils’ water infrastructure improvements.

But this ‘cup of tea’ agreement is the easy part.

And a recent study conducted for the region conservatively estimates that more like $605 million will be required to bring Hawke’s Bay’s aging water systems up to modern world standards in terms of safety, reliability and environmental performance. That amount, almost twice the $313 million forecast in our councils’ most recent long-term plans, is considered conservative.

So now the hard part comes, and as HBRC chairman Rex Graham noted at a recent ‘kumbaya’ session on 3 Waters staged by HB’s five elected council leaders, it includes some “fishhooks”.

To secure additional Government funding, our councils will need to agree amongst themselves to some new entity empowered to charge for and implement all 3 Waters infrastructure and services in the region … and then they must sell their plan to the Government. They have about a year to accomplish that.

And somewhere in that process our councils will need to bring their ratepayers into the dialogue and sell their solution to us too.

The Government’s current preferred solution is to have a small number of multi-regional water authorities making these decisions, in part arguing that such matters should be de-politicized.

And there’s some merit to that argument – our water infrastructure sucks because previous elected councils have failed to keep pace with the required investments, preferring to fund more politically rewarding theatres, museums and reserves … and/or suppress rates and borrowing.

To their credit, our current local elected representatives have faced up to the legacy they have inherited, but now the remedial costs are so high as to be beyond the means of our councils to foot the bill … this is particularly true of our rural CHB and Wairoa districts, whose residents are entitled to the same quality of service as their Hastings and Napier neighbours.

Our local leaders will resist shifting control of our 3 Waters future to some far-off bureaucracy residing somewhere like Palmerston North, but as noted, that’s a case they must win with Government over the coming months.

The proposition our leaders will advance is outlined in the independent Morrison Low report they commissioned and, importantly, it is not inconsistent with Government objectives. That report proposes creation of a council-controlled Authority that would own, operate and maintain all physical assets involved in drinking water, wastewater and stormwater delivery. That Authority would charge water users and incur debt to pay for this service and would set priorities as to which infrastructure investments to make and when.

This is where Chairman Graham’s ‘fishhooks’ come in.

Answers to such questions are sensibly addressed in the councils’ very thorough report. Here’s an excellent Backgrounder and FAQs document.

But they all involve negotiation amongst the councils, acceptance by the public, and ultimately articulation in ‘Shareholders Agreements’ (between individual councils and the Authority) and then an agreed ‘Statement of Intent’ that provides some parameters and guidance for the Authority, while not interfering with its ability to get its job done.

All this needs to be wrapped up in a package that satisfies the Government.

The alternative: say ‘No thanks’ to the Government and its further funding support and get ready for monumental rate increases.

And where would that leave you, the ratepayer? Here’s the estimate provided by the independent report:

‘Enhanced status quo’ means more cooperation amongst councils, but no change in control of assets or revenue.

Our councils, again to their credit, through their independent report, have served up a compelling case for restructuring 3 Waters service delivery for Hawke’s Bay. But the issues are complex and will take some time and effort for ratepayers to assess.

BayBuzz will do its part to help unravel the issues.