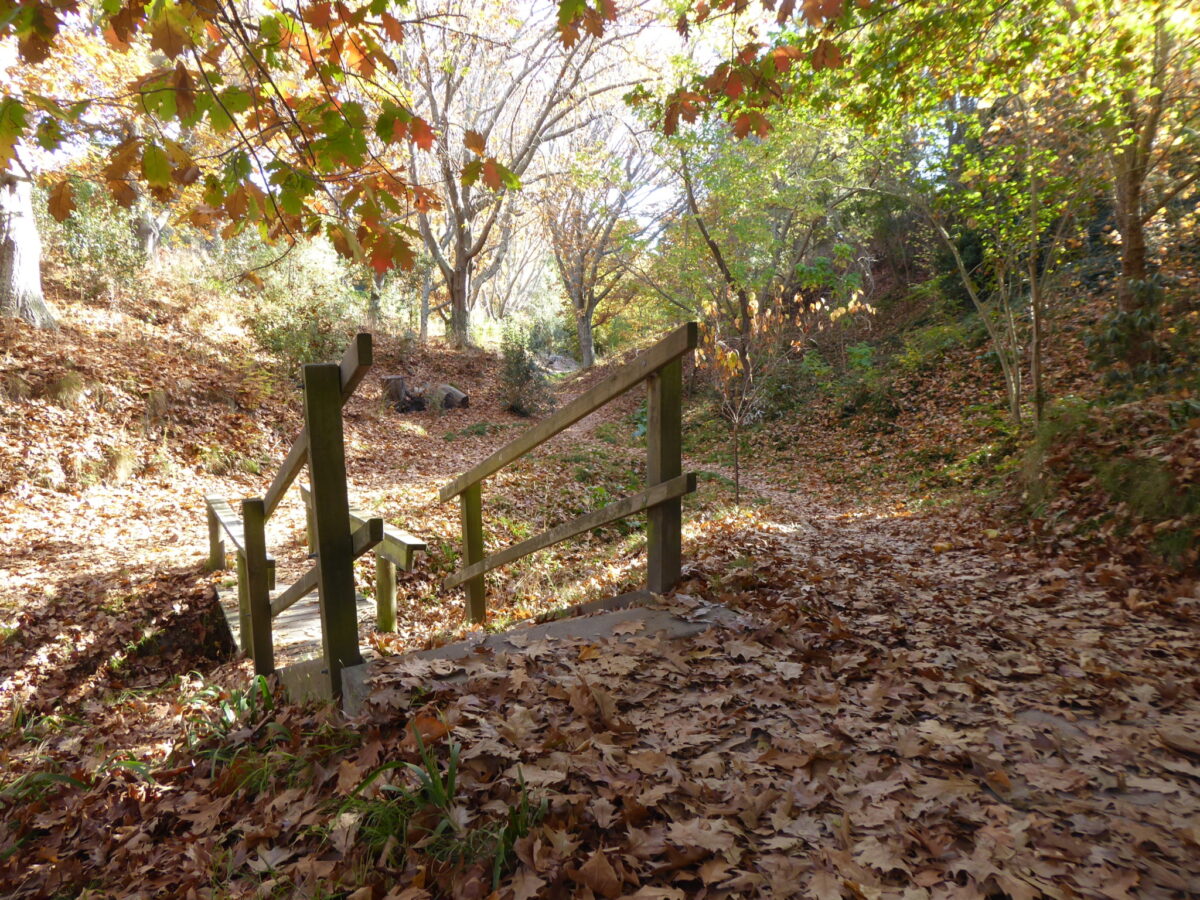 In 1957, local philanthropist George Nelson generously gifted his lovely property, Keirunga, to the community of Havelock North. Hastings District Council was entrusted with the guardianship of the 7 hectare estate and after his death in 1964, the homestead, cottage and 1 ha of garden was purchased by HDC for $3,000.

The Keirunga Gardens Arts and Crafts Society, which plays a vital role in the regional Arts sector is based here and many community groups enjoy their chosen interests in and around the homestead.

The two-story Francis Bacon Studio and Pottery opened in 1986, while the Nelson Theatre is a popular venue for amateur dramatics. In 2016, a devastating fire destroyed the caretaker’s flat and caused damage to the studio and theatre. Four years later, and after a $1.3 million rebuild, the society continues as a Creative Hub. Find out more at www.keirunga.org.nz

A popular new addition is The Sewing Room, where skilled dressmakers Elise and Deidre, who specialise in garment alterations, love to use thrifty strategies and clever techniques to refashion clients’ clothes. More information at www.sewingroom.co.nz 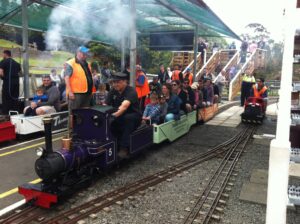 The Keirunga Park Railway, a 846 metre mini train track which winds its way round part of the park via tunnels, viaducts and bridges, is run by a dedicated team of volunteers from the Havelock North Steamers and Associates.  Formed in 1985, track construction started in 1986 and, some six years and 26,000 man-hours later, it was opened on 18th April 1992. The success of the ambitious project was hard-earned and achieved through the blood, sweat and toil of an amazing group of local model train enthusiasts. Check it out at www.keirungaparkrailway.org.nz

After years of poor maintenance by HDC and a recent, ill-conceived proposal to clear-fell the much-loved 80-year-old oak woodland along Arthur’s Path, the local community fought back – and won. Council’s Draft Plan was rejected and the long-term future of the oaks is now being shared with safe, community-led hands.

The views from Keirunga, looking out towards Tainui Reserve and Te Mata Peak, are very special and a reminder of just how lucky we are to live in such a beautiful part of the world. While everyone was in lockdown during autumn, the reserve provided a welcome retreat for locals, with and without dogs. The reassuring, rustling sound of dry oak leaves along Arthur’s Path a timely reminder of a job well done, saving the trees and helping unlock the reserve’s potential.