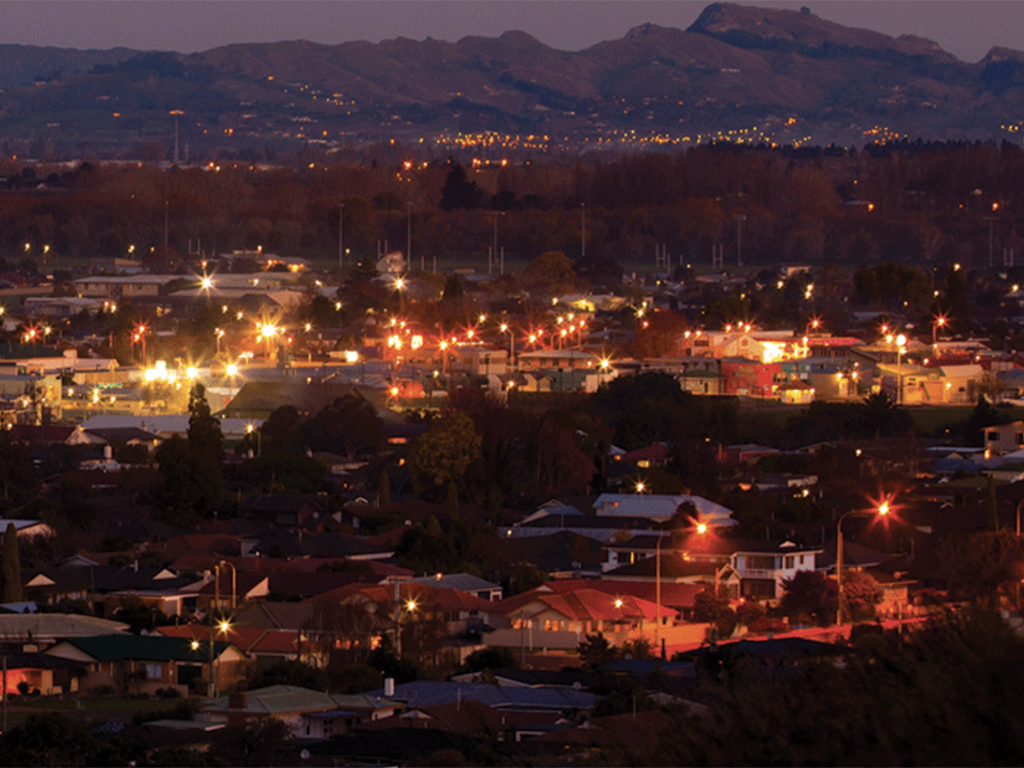 Democracy in the dark

A conservative think tank, The New Zealand Initiative, just published a report titled, Democracy in the Dark, which despairs of the poor civics knowledge of New Zealanders.

Much of its analysis is based on a survey that asked thirteen ‘civics’ questions, which, as it turns out, very few of us could answer accurately.

The exercise could have been more useful if the survey had been limited to questions of fact, versus opinion.

For example, Q1 – Can you name all the political parties in the current New Zealand Parliament? – is clearly a factual question with one correct answer (we did best on this one, with 69% answering correctly). However, other questions are clearly matters of opinion, like Q7 – Some people say that the best people from all parties should come together and form a permanent, all-party government. Do you agree? [All questions are listed at end.]

Methodological murkiness aside, it’s hard to dispute that voting publics – everywhere, not just NZ – have a rather poor understanding of how their governments actually work and who is running the show. The report observes:

“Right now, democracy, imperfect as it is, does not live up even to its most basic function. If voters do not know much about its workings, and if politicians offer little more than platitudes, the country will never have the public discourse it needs to develop good policies and hold those who rule to account.”

Can we voters lift our game?

Here in Hawke’s Bay, we have not one but two opportunities close at hand to demonstrate our civic prowess.

Most obvious is the upcoming Parliamentary election. We’re all mentally preparing to exercise our two votes in that election (as well as our referenda votes on cannabis and End of Life Choice). Over 80% of us will vote.

Less obvious is the election – now underway – for the HB Power Consumers’ Trust – the five individuals who sit on the Trust that ‘owns’ Unison on our behalf as customer-‘shareholders’. Their job is to ensure a proper dividend is paid to customer-shareholders each year, and to exercise oversight of Unison to protect and enhance shareholder interests (e.g. by appointing company directors).

The Trust ballots started mailing to Unison customers on 10 September, and need to be returned by 5pm Thursday, October 1.

If the past is prelude, very few of us will bother to vote – about 31% did so in 2017.  And even fewer will recognise many of the names on the ballot. Those standing will do their best (or cleverest) to present themselves via the ‘magic’ 150 words allotted each candidate in the voter guide accompanying the ballots. Not much by way of ‘campaigning’.

But here’s your chance to rise to the civic occasion! Treat the Power Consumers’ Trust election as a ‘warm-up’, a practice run to the national election.

Open your ballot. Read the candidate profiles. If you feel uninformed, ask around. Cast your votes.

Here are the 13 questions posed by The New Zealand Initiative. Test yourself!

One response to “Democracy in the dark”