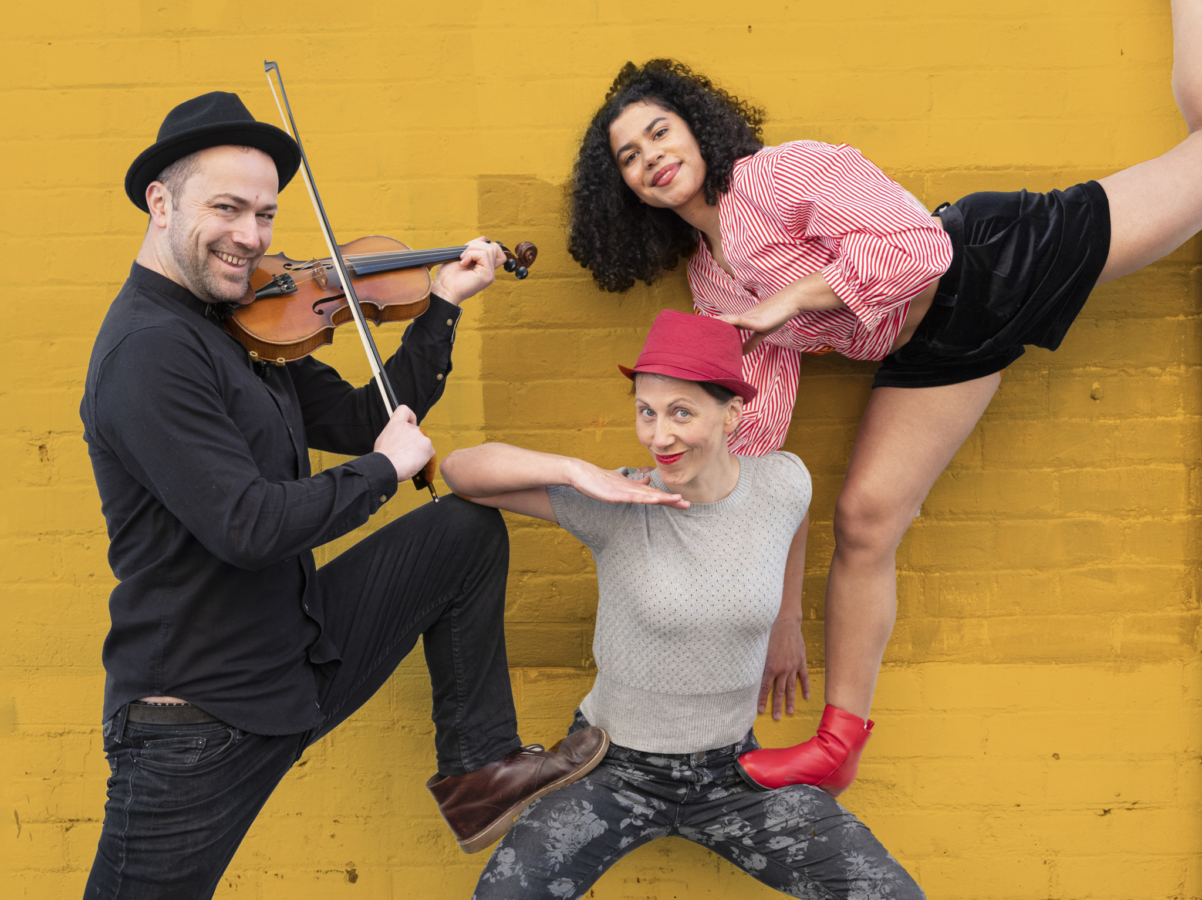 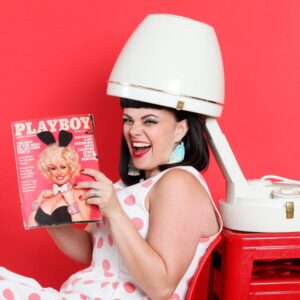 New Zealand’s border closure has necessitated a shift of focus from the national and international performer mix of earlier years, onto local and national shows. And that new focus (or re-focus) has fitted well with the festival’s original intention to bring the community together.

At the time of writing uncertainty hangs over the country again with a Covid-19 outbreak in South Auckland placing that region into Level 3 and other regions into Level 2. Hopefully this will be brought under control and the festival will be able to run its course.

The Covid pandemic’s emergence in New Zealand in March closely followed the February reopening of the Hawke’s Bay Opera House, now known as Toitoi Arts and Events Centre. Toitoi will be the heart of the festival, while other events and performances are presented around the region (Covid restrictions allowing) reflecting the festival’s widened reach during its first five years.

The Harcourt’s Hawke’s Bay Arts Festival was Hastings District Council’s response to the sudden closure of the Hawke’s Bay Opera House in 2015. With it, we were introduced to the mysterious Spiegeltent and the cluster of tented bars and food stalls on the Havelock North Domain – the festival’s ground-zero.

The closure of the Opera House due to earthquake safety standards created a void in the cultural life of Hastings and the region and this coincided with plans for its 100-year anniversary. What added to the sense of disappointment was that this had happened just eight years after the earlier closure for major refurbishments and strengthening in 2007.

Frustratingly, Covid-19 lockdown again required it be closed after the Toitoi reopening February, so, now, at last it is open again.

Perversely, perhaps, there will be some regrets at losing the Spiegeltent. She served us well, especially for those of us living in Havelock North, and we came to love her, this transient and initially unfamiliar structure with all the eccentricity of the 1920s era and its quirky European flavour. The raising of the Spiegeltent signalled that the festival fun was about to begin, and with its dismantling, that it was over for another year.

It was, however, always a stopgap until the Opera House was reopened.

This year the arts festival has a fresh arts, dance and theatre. He collaborates with people in all walks of life, working in schools, universities, on Pacific islands, in factories, villages, opera houses, castles, galleries, and stadiums.

Lemi Ponifasio also curates Talanoa MAU – What Now? This is a free event held outdoors at the Eastern Institute of Technology and brings together a diverse group of culture-makers, innovators, artists, thinkers, policymakers and youth, to discuss their practice and share ideas with the community on the key cultural, spiritual, social, environmental and political issues of our time.

There will be other free events and performances that celebrate music and art. Nuit Blanche Art After Dark in Napier; free lunchtime concerts with students from Project Prima Volta; street performances on The Metamorphosis Trail by Java dance trio; UKU ceramics awards exhibition in Hastings; the Waiohiki Arts Village Fire and Clay Night; Threads of Touch, an exhibition of featured work by artist Delicia Sampero dotted in various venues in Napier and Hastings; and the inaugural Hawke’s Bay Arts Trail for which studios of selected artists will open to visitors.

Always popular is the Readers and Writers festival; a poetry showcase Floating Islands with Witi Ihimaera; events for children and families – Billy Lids Keirunga kids festival at Keirunga Gardens; and The Perfect Gift with Jandel J & the Funky Friends. 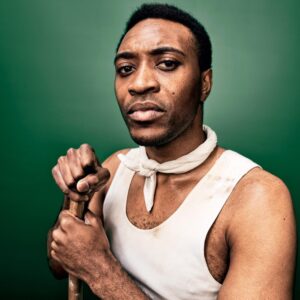 Dance: Ecology in Fifth by Sam Trubridge – a celebration of Guthrie Smith, the environmentalist-farming pioneer of Tūtira.

Theatre: As the Day Draws In is a Heretaunga-based theatre piece developed by Teresa Woodham and Puti Lancaster; there is the true story of two strays in A Traveller’s Guide to Turkish Dogs; Black Lover by the Auckland Theatre Company – the story of Sir Garfield Todd’s life in the former Southern Rhodesia. Comedy with Laura Daniel and Joseph Moore in Two Hearts Hawke’s Bay World Tour, and a morality play featuring HB Youth Theatre, HaBYT’s performancee of Everyman.

The amazing Tami Neilson is in concert, The F Word: Songs of Feminism in Country Music ; New Zealand Opera’s The New Zealand Voice; Andrew Lloyd Webber musical Tell Me on a Sunday by the Real Theatre Company. Plus performances by Stretch of his new album; Bic Runga, Manawa Wera; A Conversation Piece; a performance of songs by Ria Hall from her new album,The Perfect Gift, and Thomas Oliver The Brightest Light.

This is not a comprehensive list; details of all festival events and performances are available on the online and printed programme. From early September, check out Pitsch Leiser’s picks for the festival on the The Buzz, our weekly e-newsletter.