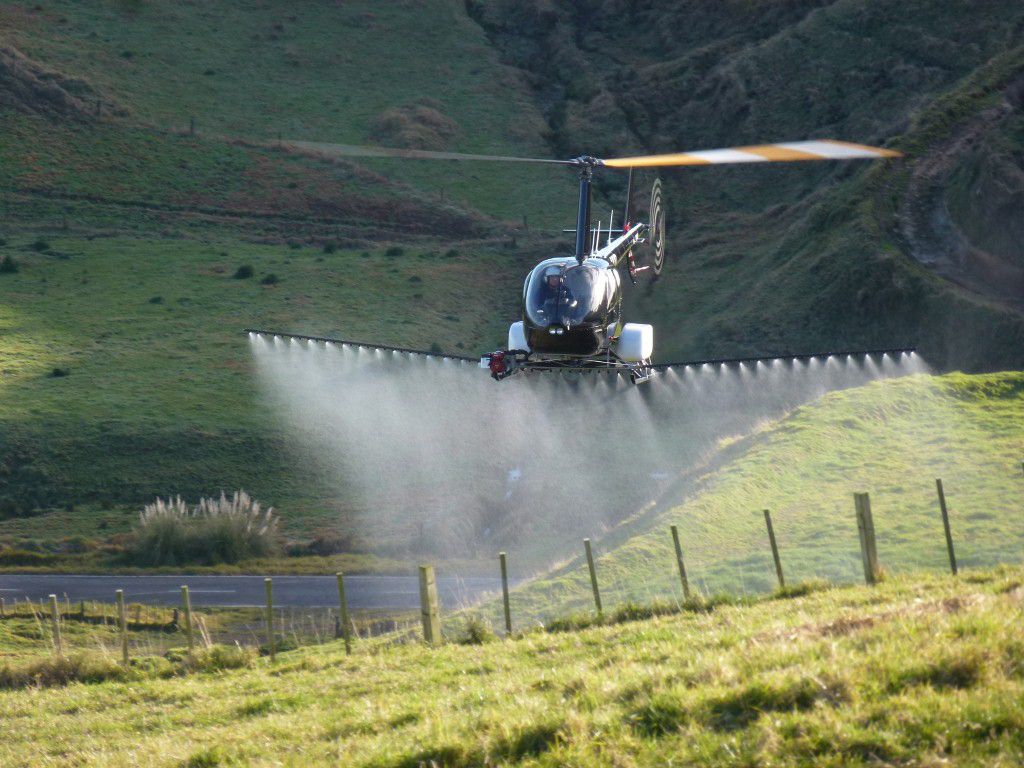 Leave it to the Greens to shake up a much needed policy debate!

Their Farming for the Future campaign manifesto should relegate the ‘green school’ incident into a minor footnote in this year’s election.

Finally, a political party has thrown some challenging ideas into the debate over NZ’s agri-future.

Probably ‘too radical’ for some, but not mis-guided if one believes NZ’s future farming success depends upon producing and exporting premium food products that are safe, natural, and environmentally enhancing. Food produced any other way will soon be unwanted and non-competitive — both abroad, where most of our production goes, and at home.

So ‘too radical’ might be ‘too fast’, but it’s not ‘ungrounded’.

That’s a lot to swallow in one dose. But these proposals do reflect the direction NZ — including Hawke’s Bay — needs to be pointed. It’s just a matter of time.

Indeed, the least radical proposal in the Greens plan is their strong support for so-called ‘regenerative farming’ practices, which basically amount to farming with nature rather than against it, yielding healthier soils, food, animals and bottom-lines. More and more NZ farmers are embracing these common sense practices and reaping the benefits.

This makes regen farming safe enough for even Labour to embrace, at least with rhetoric!

And here’s Farming for the Future.