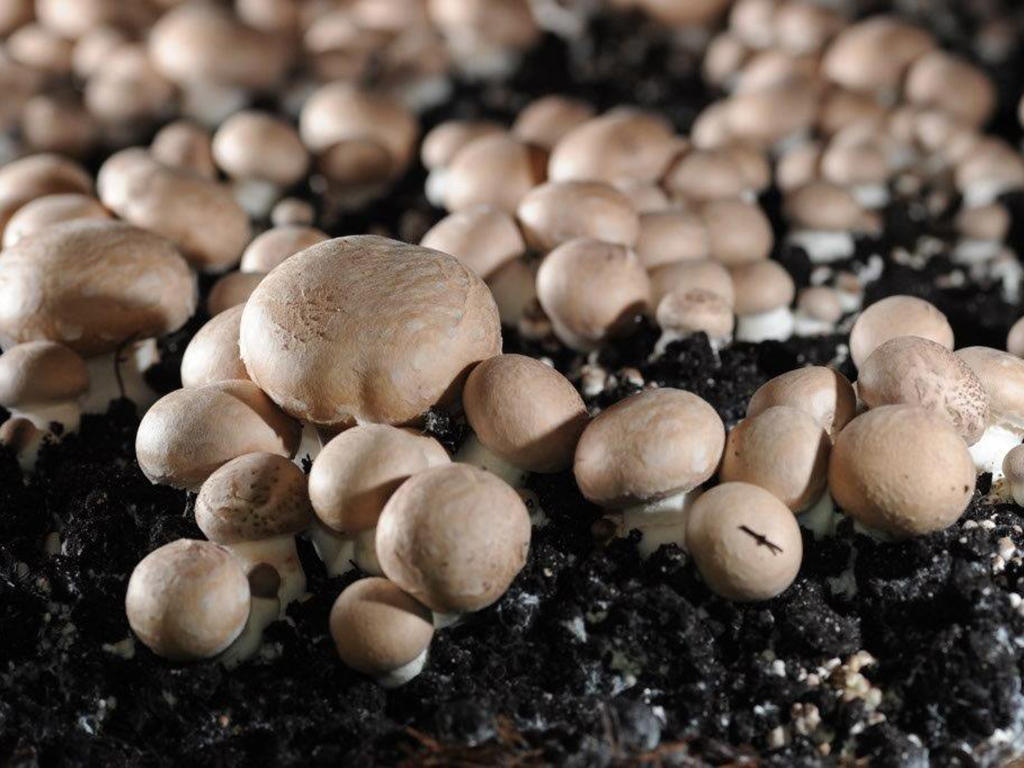 Te Mata Mushroom Holdings is expanding thanks to a government loan of $19.5 million, planning two new production sites in Waipukurau and Havelock North.

The funding will create the largest mushroom production centre in the North Island at the Mount Herbert Road site and provide employment for more than 200 people. Add to that, the project is estimated to bring an additional $12.5 million of economic benefit each year to the region in GRP (gross regional product).

“In this time of severe economic pressure, we look to business for the confidence to expand, invest, and provide the stimulus to give our community optimism,” says Alex Walker, Mayor of Central Hawke’s Bay.

“This is an extremely exciting opportunity for Central Hawke’s Bay, and the whole region, particularly in the positive impact the project will have on our labour force. The introduction of a large, commercial-industrial agribusiness which is non-seasonal promises to diversify Central Hawke’s Bay’s labour force, and make us less prone to market shocks from the likes of drought, which so many of us have been hurt by this year.”

CHB District Council will consider relevant applications for the proposed development and is promising “robust regulatory process” will be undertaken for the development of the Mount Herbert site so that “the economic benefits are well balanced with environmental, social and cultural benefits from the project”.

And in a serendipitous sidenote, Waipukurau is named after a legendary fungus – the Pukurau – a delicacy amongst mana whenua and widely sought after in days gone by and while the Pukurau may have fallen from favour, Portabello mushrooms will soon be grown in the heart of Central Hawke’s Bay.

BayBuzz has previously noted the controversy around Te Mata Mushrooms operations in Havelock North … we will be watching with great interest how this expansion unfolds.