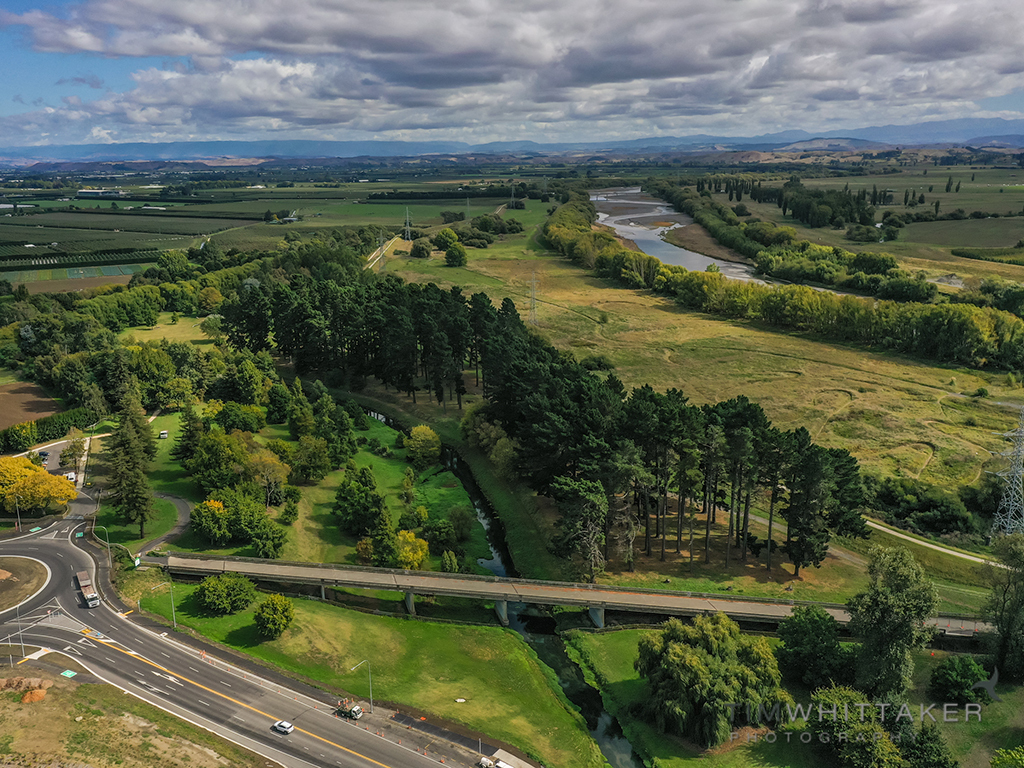 Pākōwhai Regional Park was established in 1973 following the efforts of a committed community group led by the late Dr Michael Bostock and, since 1996, has been administered by the Hawke’s Bay Regional Council.

Colloquially, it is known as ‘The Dog Park’.

The 22.3 hectare park, situated almost mid-way between Hastings and Napier, has shared ownership with 19.2 ha belonging to HBRC and 3.1 ha, including the carpark and land east of the historic bridge, owned by Hastings District Council.

The park was developed on the former bed of the Ngaruroro River, which was diverted 500 metres north in a large flood protection project completed in 1969. Described as an ecological island, the area meets an important need in the community as a place where people can walk and dogs can run free in an attractive, country-style setting. 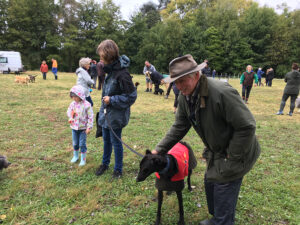 The annual HBRC organised Paws at Pākōwhai doggy-day-out is a great way for dogs and their owners to mix and mingle in a family-friendly environment.

Good access, adequate parking, a composting toilet, a dog-agility course and many different tracks among large, established trees or alongside the Raupare Stream, mean that the park is very well utilised. The stream flows through the park and is crossed by small bridges connecting approximately two kilometres of easy paths.  Other paths may be more difficult and aren’t suitable for the less able.

Many specimen trees, a pine plantation and open grass areas make the park popular for walking and family outings. From 2.7 ha of Pinus radiata trees originally planted, 156 have been retained to showcase best practice silviculture.  There are some carved seats in the pine plantation created by talented contractors who have made the most of fallen trees.

There is a wetland as well as some regenerating native bush where Tui, bellbirds, kakas and other native and exotic birds forage, while the stream provides habitat for eels and trout. It’s also a great place for dogs to swim and cool off during our hot, dry summers.

For those who prefer getting there on two wheels instead of four, the Hawke’s Bay Trails connects with the park.

Thanks to HBRC for their photos.