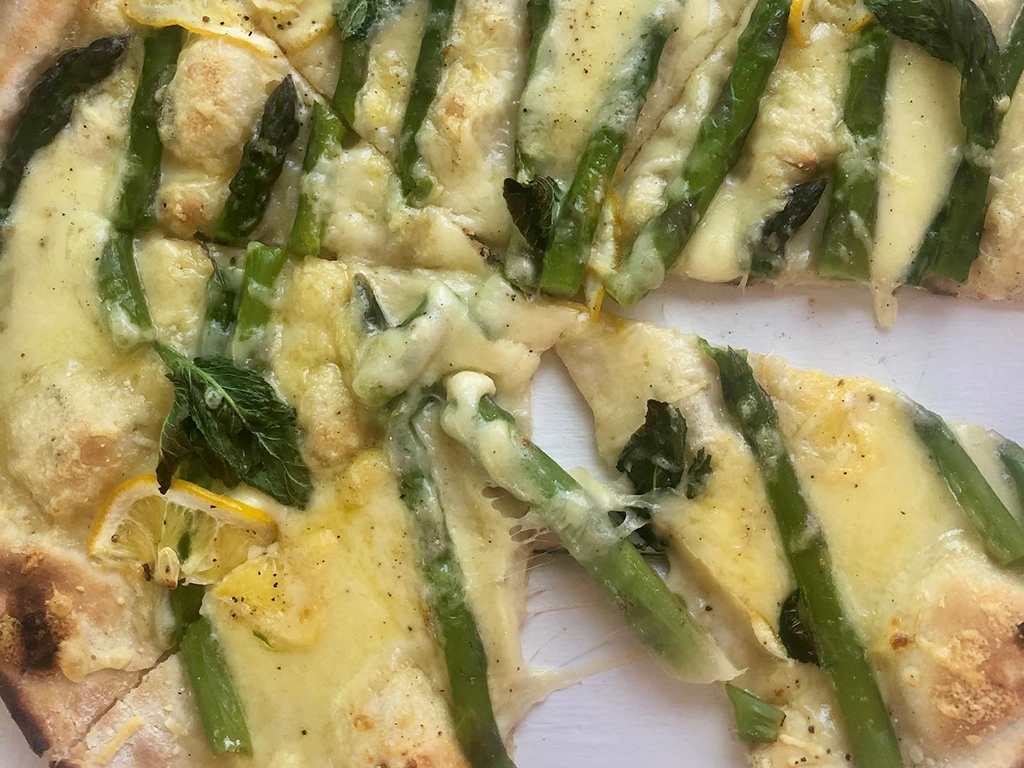 If you’re lucky enough to be on Pipi’s email list, you will have received “The Pipi Pizza Origin Story” as related by founder Alexandra Tylee. For the unlucky, we’ve pasted it below.

It inspires us to look for other interesting ‘Origin’ stories about Hawke’s Bay businesses.

If your company has an inspiring, captivating, ‘who would have thought’, unusual ‘Origin’ story, send it along to editors@baybuzz.co.nz

If we’re inspired, we’ll make you even more famous!

BayBuzz has its own ‘Origin’ story.

Founder Tom Belford discovered he had terrible Internet non-service (copper wire shared with phone) when he moved in 2005 into the home in the Tukituki valley he and his family had purchased from overseas. With US clients to support online, he desperately needed a decent service, but that was years away according to the telco.

So within days he scouted a few possible ‘plug in’ locations around the main roundabout in Havelock North, and stumbled into the then-office of the Village Press newspaper. There, in the turret looming above the i-SITE, John Smith and Mark Story gave him a desk … and a connection. And what a ‘connection’!

For the serendipitous result was to plug Tom immediately into the gossip and foibles of the Havelock North/Hastings communities. And soon the idea was hatched for a community blog — intended originally to be all humour and satire … BayBuzz, written by Tom and Mark.

And over the years from there it has spun out of control!

Send us your ‘Origin’ story.