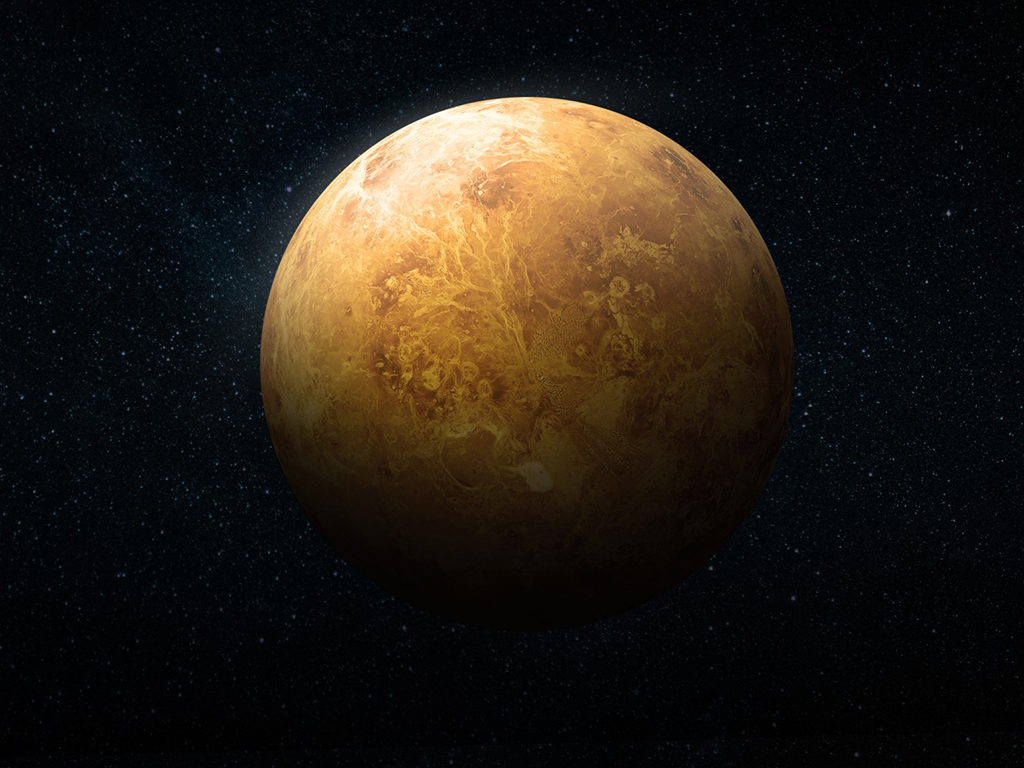 From Mahia to Venus

Hawke’s Bay’s Rocket Lab made the New York Times this week with its plan to be the first space company to launch a probe to Venus, in whose atmosphere scientists have recently found a possible indicator of life.

It seems Rocket Lab is far more nimble than the huge rocket folks and could get a probe on the way by 2023.

“On Monday, scientists announced the astonishing discovery of phosphine in the atmosphere of Venus. This chemical could have been produced by a biological source, but scientists won’t know for sure without sending a spacecraft to the planet.

“As luck would have it, Rocket Lab, the private small rocket company founded in New Zealand, has been working on such a mission. The company has developed a small satellite, called Photon, that it plans to launch on its own Electron rocket as soon as 2023.

“This mission is to go and see if we can find life,” said Peter Beck, Rocket Lab’s founder and chief executive. “Obviously, this discovery of phosphine really adds strength to that possibility. So I think we need to go and have a look there.”

Since Rocket Lab’s launch vehicle is only modest in size, it can only deliver a small payload — an 82-pound probe, in this case — to Venus, but scientists say it would nevertheless yield important new information on the life-sustaining capability of Venus’ atmosphere.