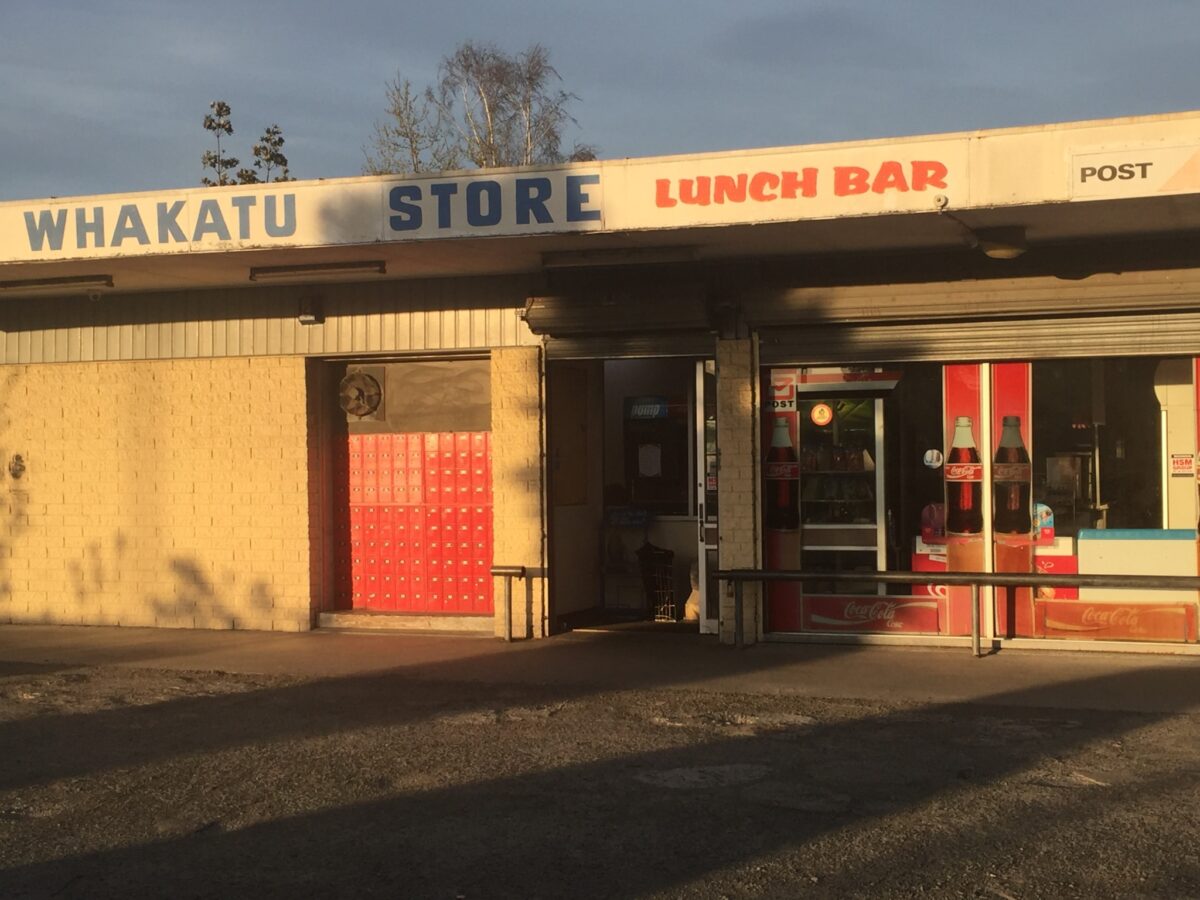 Hastings and Regional Councillors should do more than “apologise on bended knee” for their appalling negligence in failing to ask for the consent of the residents of Whākatū for the proposed inland port.

Or is describing it as negligence being too generous? Was this an arrogant act of dismissal to a marginal, largely Māori community, that did not warrant such attention? And are we seriously expected to believe that they would have asked for “consent” if they had not so conveniently forgotten?

No, apologies are not enough. To show that they really mean it, and that they do actually care about the residents in the community, actions are required too.

In my opinion it is outrageous that so many trucks should drive through a residential zone when there are other alternative routes. I am sure we all know how harmful diesel exhaust fumes are but just so that you can’t say you didn’t know I have added the facts at the end.

So there WILL be casualties. There will be children scarred for life with respiratory disease, who will spend time in hospital, who will die early. There has already even been a child hit and killed by a truck on Station Road! It will happen again, sooner or later — a toddler has often run across the road to our workplace where trucks are constantly turning. Such un-necessary suffering can be fairly and squarely blamed on the local politicians who made the decision to allow trucks to drive along these residential streets, pumping out exhaust fumes as they go through their gears at the intersections, knowing there was an alternative. I ask them, “Are you prepared to have blood on your hands?”

Because there is an alternative, and it is really simple: Railway Road and Station Road are closed to ALL through truck traffic. Only trucks servicing the four or five businesses at the western ends of these two roads are allowed in and they can only get access by coming along Railway Road from the western end, from Te Ara Kahikatea (which is surely what it was built for?). Groome Place can also only be accessed this way from the west through Turners and Growers. On the map below, red is closed to all trucks and blue is local delivery only. This will feed all trucks to and from the Inland Port via Te Ara Kahikatea and keep the residential part of Whākatū safer and habitable. 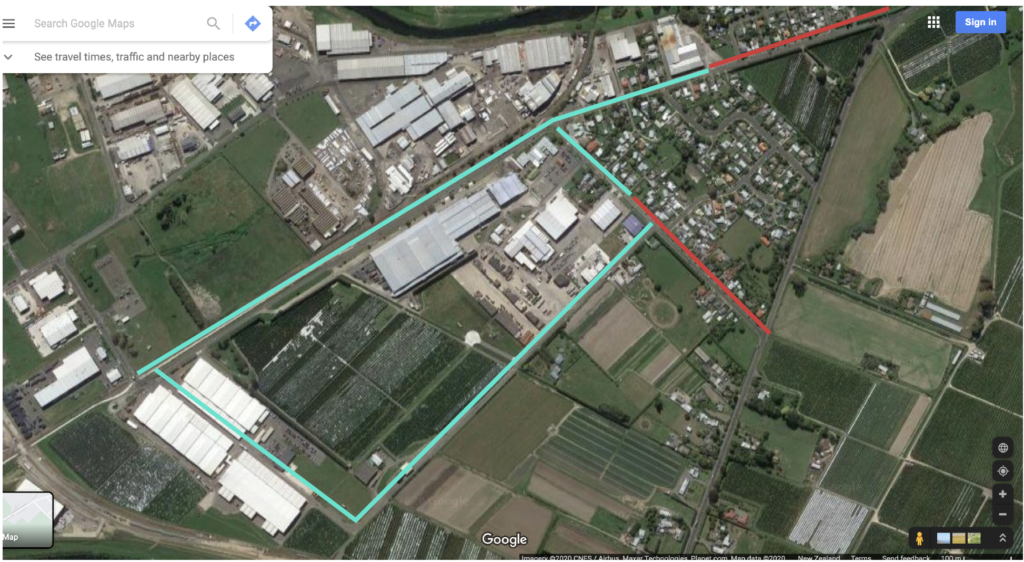