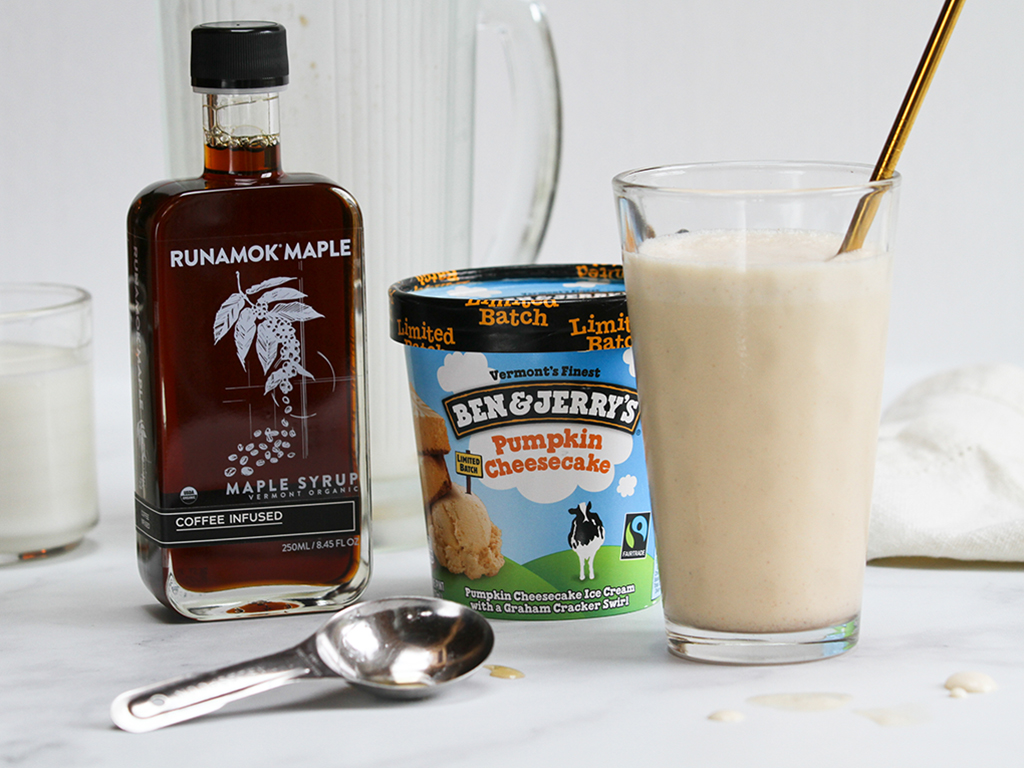 If New Zealand were a state in the US, perhaps the best fit would be Vermont.

Aspiring to do the right thing with respect to climate change, fuelled by a passionate environmental community, socially progressive, and slowly shedding a historical dominance by dairying.

Under the new law, Vermont is now required to reduce the amount of greenhouse gas released annually to:

The real kicker is that the law allows for civil litigation by members of the public against the state government should those targets not be met.

A 23-person Vermont Climate Council is created, formed by members of the governor’s cabinet and by appointees from the legislature, whose mandate is to craft a climate plan for the state, which the Agency of Natural Resources would then be required to enact. That plan must achieve net zero greenhouse gas emissions from Vermont by 2050. 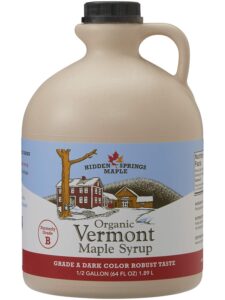 Dairying — think Ben & Jerry’s — and maple syrup have been the signature agricultural products of Vermont.

Unfortunately, it’s getting too warm for the maple trees and they are slowing ‘migrating’ north to Canada.

Meantime, the dairy industry is also sharply declining. Decades ago, at its peak, 11,206 dairy farms were operating in Vermont; in 2006 there were 1,138; in 2019 there were 658. Nevertheless, dairy farming remains Vermont’s largest source of agricultural income, with 80% of open land is controlled by dairy farms. And guess where there’s growth …

According to a study undertaken by the University of Vermont, from 1997 to 2018, the number of certified organic dairies in Vermont increased from 35 to 198, and noted that during this time, organic dairy farmers have typically received a significant premium over the conventional milk price.

How about New Zealand?

A local Hawke’s Bay dairy farmer converting to organic told me a few weeks ago that Fonterra was paying about $9.80 for organic milk, compared to $7.15 for conventional. According to our calculator, that’s a 37% premium.

Our cities have ‘sister cities’. Maybe NZ should have a sister state … I’d vote for Vermont.