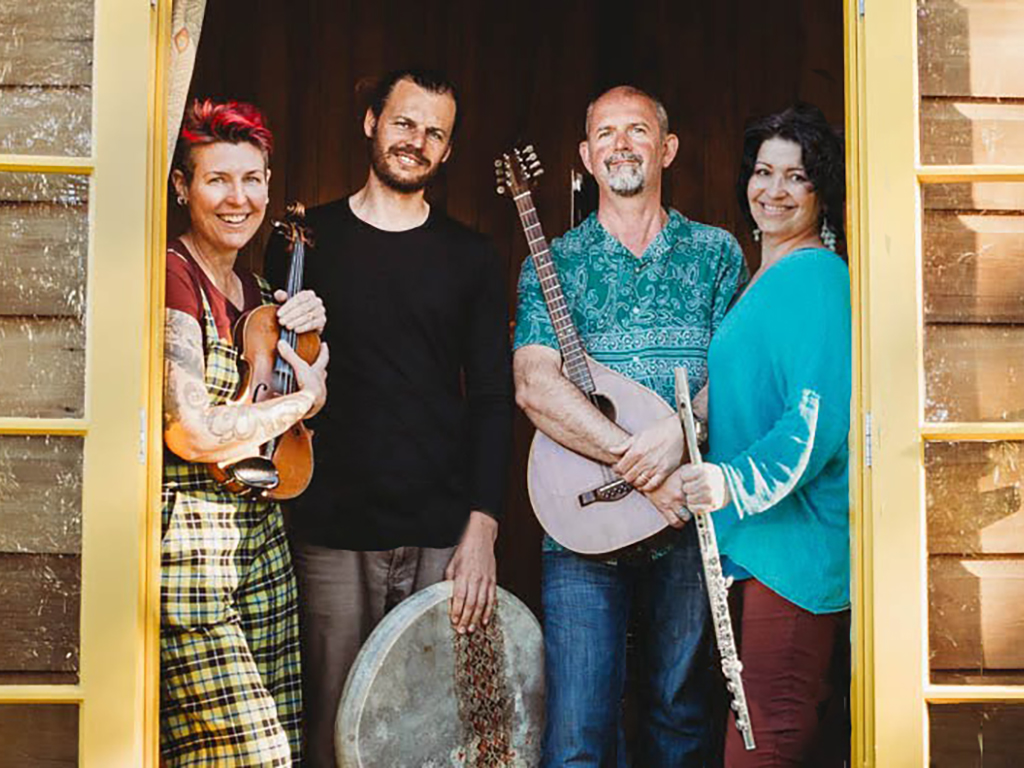 Every quality arts festival has its fringe.

That eccentric space inhabited by edge-dwellers who skew the norms, kink the quirks, who mash up genre and play with stereotype. Hawke’s Bay’s fringe is Fringe in the ‘Stings, which kicks off a season of Festival frenzy this week in Hastings. 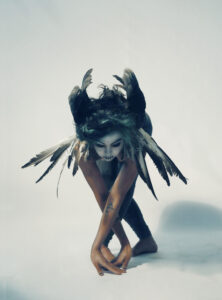 Highlights will include a seance, a freak show, a disco in the dark, a bingo show set in a bordello, motivational speaker Vinyl Burns, German time-travellers (featuring an actual German) and an interactive crime-thriller with Private Dick Magnus Steele.

With every show on the programme billed, “If you only see one show this year make it this one”, Fringe is promising a festival of greatest hits. It’s an amuse-bouche to whet the appetite of festival fans with Harcourts Hawke’s Bay Arts Festival launching a week later.

As well as theatre, dance, comedy, storytelling and esoteric happenings, Jazz maestro Anton Wuts is the Fringe in the ‘Stings Creative Director and has curated a musical mix tape that’s eclectic and inspiring. 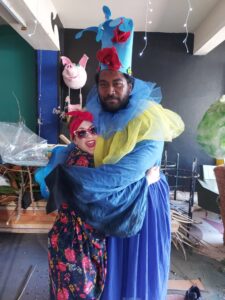 The Royal NZ Air Force Octet does jazz. Sextet *Ish plays Eastern European and Andalusian folk music (dancing shoes a must). Accordion player Emma Wollum does a singalong in constructed languages like Klingon (ala Star Trek) and Dothraki (think Game of Thrones). Irish band Macrag joins forces with local poets to present Bards with Band. Balladeer Alan Downes serves up a dollop of humour with a sprinkling of nostalgia. Classical music enfant terrible Marcus Jackson premieres “the lighter side of the existential dread of the moment”.

Much of the material is R18, with the boundaries of acceptability being tested. There are, though, some family-friendly shows. Fringe Festivals are an accessible and affordable way to get up-close and personal with arts experiences, and for kids this can ignite a life-long passion for live performance. In Hastings’ Albert Square at 12.30 on each day of the Fringe there will be free family shows. Young people will also enjoy Magnus Steele’s show, an interactive who-dunnit.

Here’s the programme. With all tickets under $20, Fringe in the ‘Stings runs from 8-10 October in Hastings City.