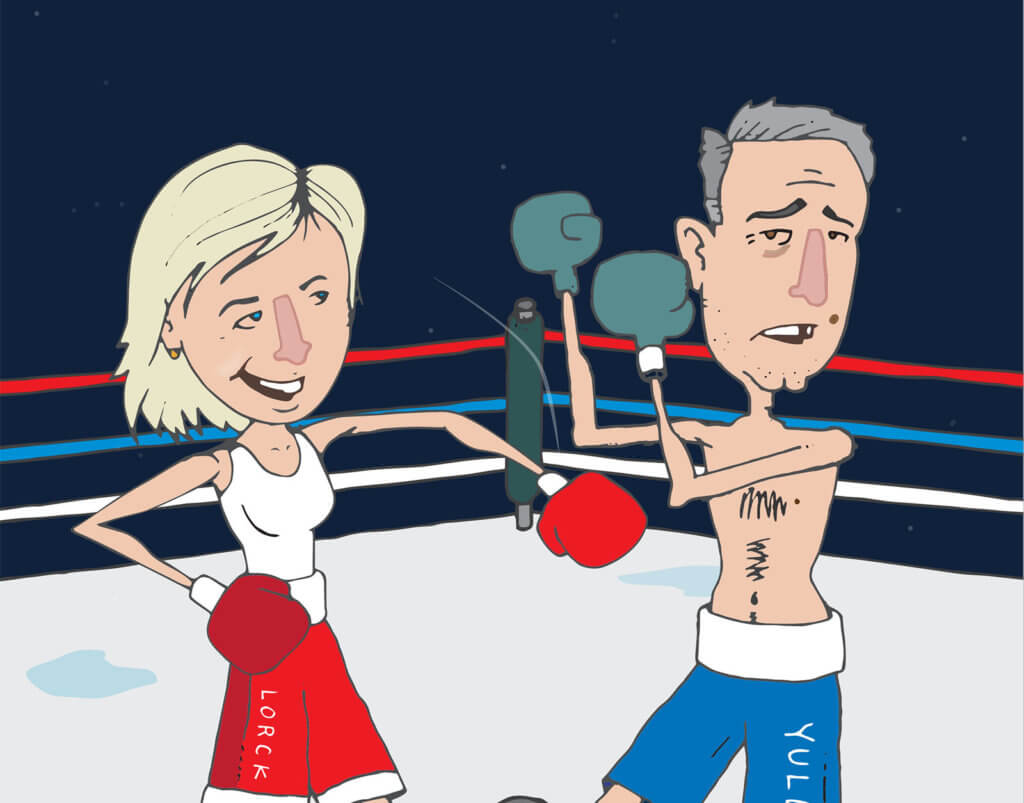 BayBuzz offers the following information — provided by the candidates — to help inform your candidate vote in this year’s election.

First are responses to five questions BayBuzz put to Labour’s Anna Lorck and National’s Lawrence Yule regarding environment and resource issues. These are followed by links to two-minute campaign videos they have provided.