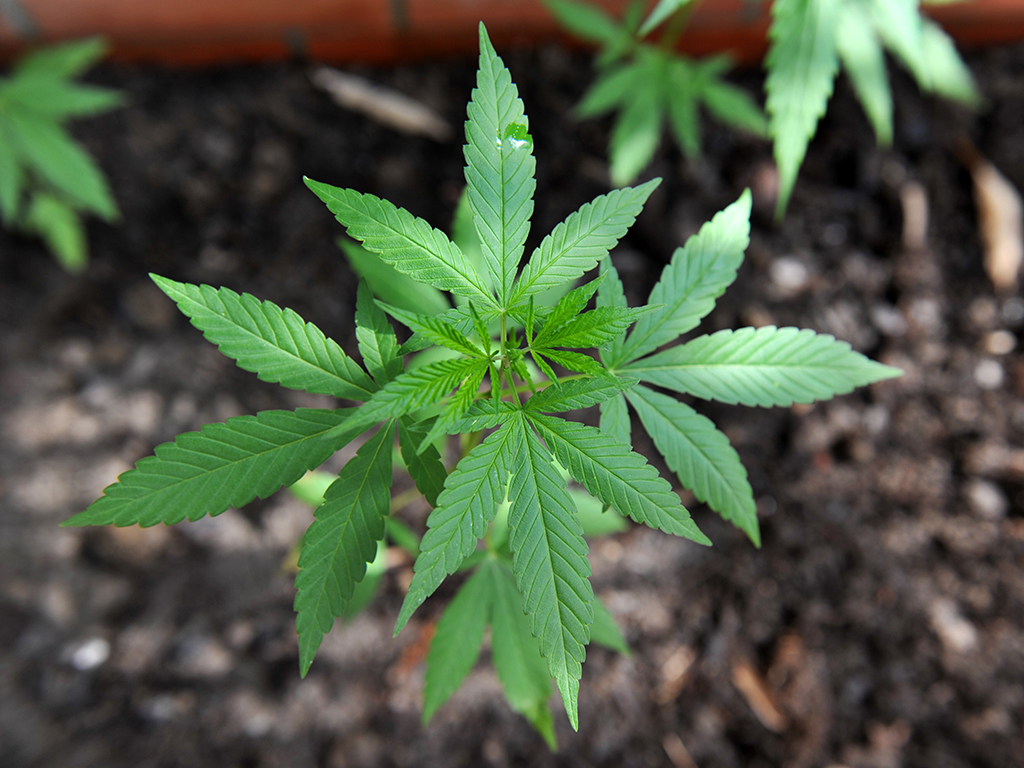 Keelan Heesterman is a year 12 Karamu High School student and a member of the Hastings Youth Council, with a passion for politics, debating and public speaking, and playing guitar in his spare time.

To put it bluntly, cannabis prohibition has been an abject waste of money.

Despite multiple reports available during the 70’s, prohibition trucked ahead, and over the next few decades dug its stake further and further into NZ’s legal and social landscape, hit further into the ground by fear and misunderstanding.

And how has it worked out for us?

600,000 thousand Kiwis used it last year and 80% have tried it. We’re all familiar with the statistics by now and the referendum is simply asking us how we want to continue to address cannabis use in this country.

So, what’s happening in NZ under the current approach?

Cannabis possession, supply and cultivation is illegal. A small number of companies have licenses to grow and sell medicinal weed, but recreational weed is illegal. People still use cannabis regardless of its legal status. Most have tried it, and it’s out there.

Many of those who supply cannabis also supply other drugs like methamphetamine. In doing so, they expose their cannabis customers to harder drugs. For this reason, some people move onto harder drugs from cannabis, whether because their dealer had run out, or the weed they’d been using had been laced with meth.

Dealers don’t check ID. Running illegal operations, they’ll sell to anyone and everyone, including me, you and your kids.

Naturally, the farther a dealer can make their weed go, the more money they’ll make. Having no regulatory framework within which cannabis can be supplied legally means that often cannabis will be mixed with far more harmful substances such as tranquilizers and synthetics. These pose a far bigger threat to the user than pure cannabis does. In 2019, approximately 70 people died as a direct result of overdosing on synthetic cannabis. It is impossible to overdose on real cannabis.

Those on both sides of the debate talk about the harm resulting from cannabis use, but what does the evidence say?

According to Otago University’s longitudinal study into cannabis use by Kiwis, harm is most closely associated with use of highly potent products, regular usage, and consumption beginning at a young age. The PM’s Chief Science Advisor’s report into cannabis legalization agrees, stating that “a minority of users experience cannabis related health harms,” but that it’s people who use it from a young age, far too often and use highly potent products who experience the real harm from cannabis. The report also points out that it is actually the illegal market for cannabis that “contribute[s] to health risks (e.g. Steadily increasing potency, contamination, no checks on product type or safety, no regulation of age of the consumer).

What this is saying is that for most users who’ll light up a joint on occasion, using pure products that aren’t of super-strength: no harm will result. But the dealers that currently feed NZ’s cannabis predilection will push their customers to smoke as much as possible. They will increase the potency to the detriment of their customers’ health. And again, they’ll sell to your kids if they can spot the sneakers on the power lines and bring enough pocket money. 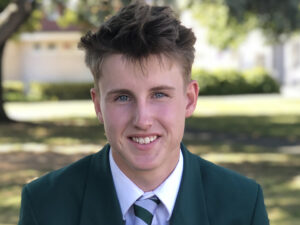 How cannabis affects young minds is a big concern of many – and rightfully so. However, even as a privileged middle-class white teenager, give me 20 dollars and 20 minutes and I’ll be able to purchase you some fresh Hawke’s Bay hash. It is easily accessible to teens, despite the efforts of police and prohibition.

Will legalization change that? Not entirely – but it’s a step in the right direction. If we can transition to a predominantly legal market that can’t sell to kids, and at least make sure the cannabis in circulation is primarily safe, quality controlled and pure products – then that is far better than the current system. If your kid were to try cannabis (which is statistically speaking, very probable!), would you rather it be something an illegal dealer concocted or a quality product from a legal store?

Want decriminalization as a middle ground? A ‘No’ vote won’t get you anywhere – Labour have said they won’t explore decriminalization if the country votes no, and it is unlikely to be high on the priority list for National. The bill is not set in stone and will be changed and developed throughout the parliamentary process; let’s give politicians the mandate for change so we can begin to address the plethora of problems with our current prohibitive system.

Would you like to see Kiwis consuming quality and safe cannabis products over unchecked, potentially synthetic, I’m-not-sure-if-it’s-laced-with-meth, tinny-house-sourced and untaxed marijuana?

“When you ban something that people want, however, people go on wanting it, and many will break the law to get it. And they will come to rely on people who are prepared to make even bigger breaches of the law in order to supply their substance of choice.”
James Borrowdale, author of Weed – A New Zealand Story

Will change be immediate? No. Will it solve all of the issues with cannabis use? Of course not. But is it a step in the right direction? That’s up to you New Zealand – the bud’s in your court this time.

One response to “Youth voice on cannabis vote”