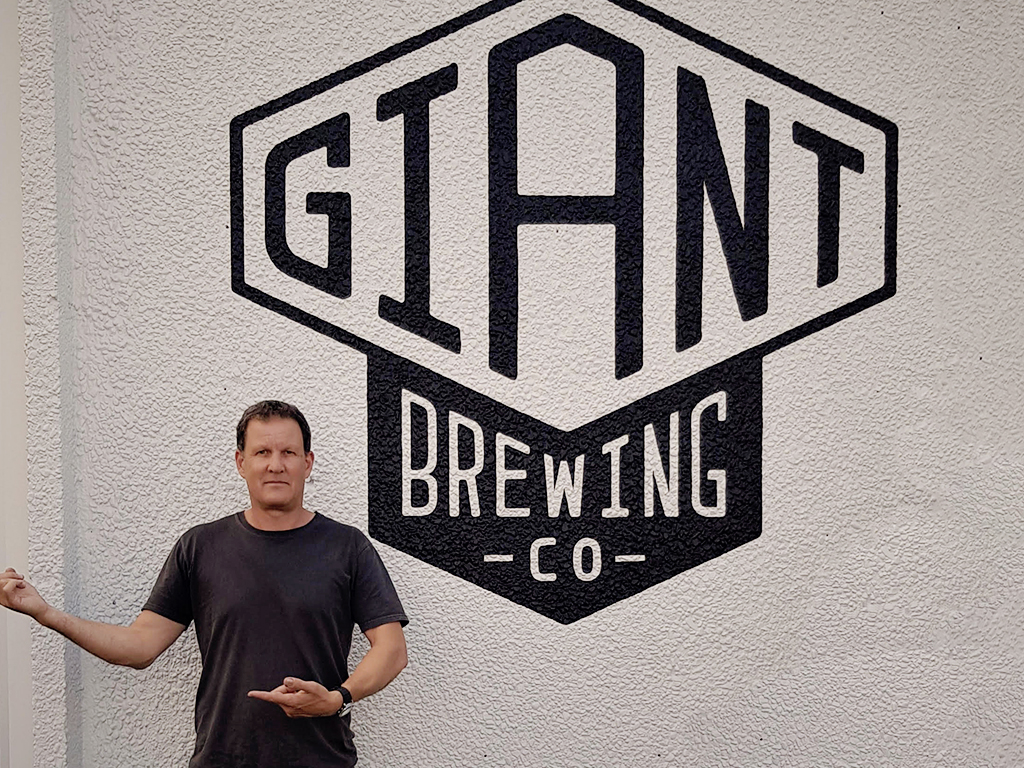 I have to say, this year’s events have done little to curb the enthusiasm of our region’s defiant hospitality operators.

In fact, if anything, it’s added a new level of energy to our industry.

New and exciting things are popping up all over. Refreshed menus, new offerings, and a few new ventures into uncharted waters.

This is an exciting time, to say the least.

Our mates over at Giant Brewing are stretching their legs and shifting their existing operation to a new, upgraded space in Havelock North. This will see them not just brewing from their new digs, but also adding a fully fledged bar, eatery and hangout space, as well as the usual banter and flagon filling we’ve all become accustomed to at their Donnelly St space.

“A really diverse bunch of regulars have been buying takeaway tap-beer over the past three years (or so) from the Donnelly Street premises. It has always been a regret, from both the owners and those customers, that the licensing and small industrial set-up means they haven’t been able to enjoy a beer onsite,” said Chris Ormond, Giant Beer brewery co-owner and all round brewing top-dog.

The new gaff is the former Subway in the village centre, and will be a far cry from what you remember of the old space.

“An on-license with kitchen and dining requires a premises shift and significant investment, and a recent buy-in by some friends is providing the capital to be able to create what we think many of our customers, friends and locals want. It will be a modern version of a pub — with a brewery attached,” Chris adds.

The concept will be totally new to that end of town and promises an experience many of us have been longing for.

Another venture which is teetering on opening (November) is the long-awaited Vinotech — brainchild of James Beck of Bistronomy fame.

“Vinotech will be a cool little wine bar during the day (in the existing Bistronomy space) with the added option of being able to take a bottle away to enjoy at home,” James says.

This is to be particularly exciting for some of Hawke’s Bay’s smaller, boutique producers.

“We’ll be sourcing 50% of our wine from Hawke’s Bay and operating as a type of cellar-door for many of the smaller boutique wineries that don’t have their own,” James says with pride.

But, there’s a quirky twist. 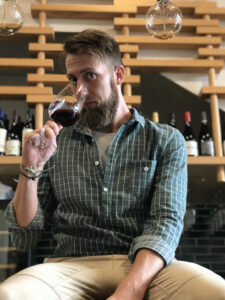 The long-term involves introducing a tablet-based wine tasting platform, or app, meaning the experience is as much about education as it is swilling some kick-ass wines.

As well as 400+ plus wines to sample and buy, James has created a stellar bites menu to accompany the seemingly endless options on the wine list.

“Our awesome Sommeliers Kam Hart and Georgie Taylor will be designing daily tastings suited to wine aficionados and locals alike, so everyone is welcome,” adds chef James.

These are just a taste of what’s to come in what’s touted as being the BEST SUMMER EVER!