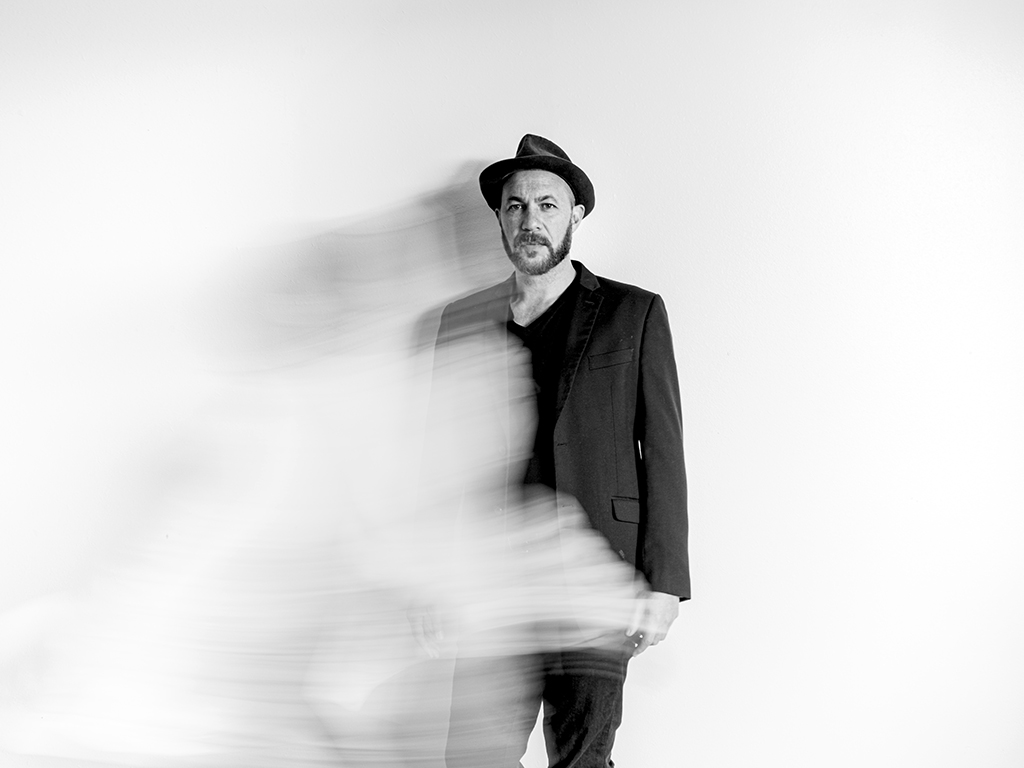 Stretch: ‘Our Dreams Are Changing’

The performance began with Stretch singing and playing the songs from his first CD released three years ago, his signature melodic songs backed with a strong rock vibe.

After the interval the tone changed, opening with an instrumental called ‘The Turning’ with the cello taking a more obvious lead.

The songs of the second set were from his newly released CD, Our Dreams are Changing, some of which were written during lockdown and have a different vibe, signalling the way Stretch’s music is developing.

The accompanying 300-yr-old French ‘cello, with its many distinctive features and foibles, brings forth a rich and sensual resonance to his acoustic guitar and singing voice.

In the days leading up to the performance BayBuzz spoke to Stretch about this new element in his work.

“As an accompanist Paula is so compatico in the way she interprets my music.  Her genius is in the improvisation with the ‘cello,” he says. “Paula and I have ‘discussions’ between our instruments. It is largely telepathic and happens through our music – we ‘talk’ back and forth – from sound cues within the melody we can tell what each other is thinking and a few sideways glances or body language signals.”

As an acoustic guitarist and singer/songwriter, Stretch is totally self taught, writing all his own music and lyrics, frequently in-solitary at a friend’s bach at Shoal Bay, which is the title of one of the songs. “It’s the perfect place for writing music,” he says.  He then records the songs on his phone, replaying the melodies multiple times hearing in his head how the lyrics should be. This he describes as a visual process and is noticeable in the song ‘Here comes the starlings’.

Stretch’s talent has been honed from an intuitive feel for melody and love of what he does, but as an untrained musician he doesn’t read music, so when in the early stages he presented her with his demo tape there was a progression of chords he had formed that she had never heard before.

By contrast, Paula Sugden is a classical orchestral musician who had never played popular music prior to working with Stretch and this required flexibility and openness to his style of music-making.

He feels his songs coming long before they emerge as a finished product. Describing the creative process, he says, “Paula is playing as I hum and sing to her and we work it out – she throws it back and forward to me, I pull out some things and at some points of the song I leave space for her to improvise her accompanying melodies. But through it all, I have a powerful sense of how I want the song to sound.”

Perhaps it is this unusual combination of talent and skills that gives their music a freshness that makes it a unique and a sophisticated development from the rock style of the first CD. 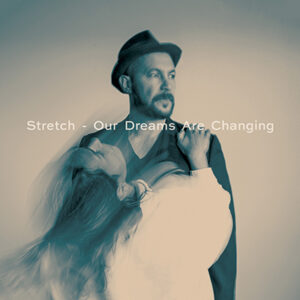 Production of Our Dreams are Changing in the Auckland studio, just after lockdown finished, was also a profoundly creative collaboration. With the producer and multi-instrumentalist Wayne Bell and Olly Harmer who engineered, sound mixed and mastered the production, these highly skilled musicians and technicians introduced layer upon layer of sound that resulted in some serendipidous discoveries that enhanced the melodies.

The tour and the launch of Stretch’s second CD signals a significant progression in his career after his name came into stronger profile having performed at The Mission as warm-up singer for the Elton John concerts in February. As a result of that he has a lot of loyal local fans of his melodic and deeply-felt songs.

The Toitoi performance was the first outing of their Our Dreams are Changing tour, to be followed up with performances in Tauranga, Auckland, Palmerston North and Wellington later in the year.

2 responses to “Stretch: ‘Our Dreams Are Changing’”