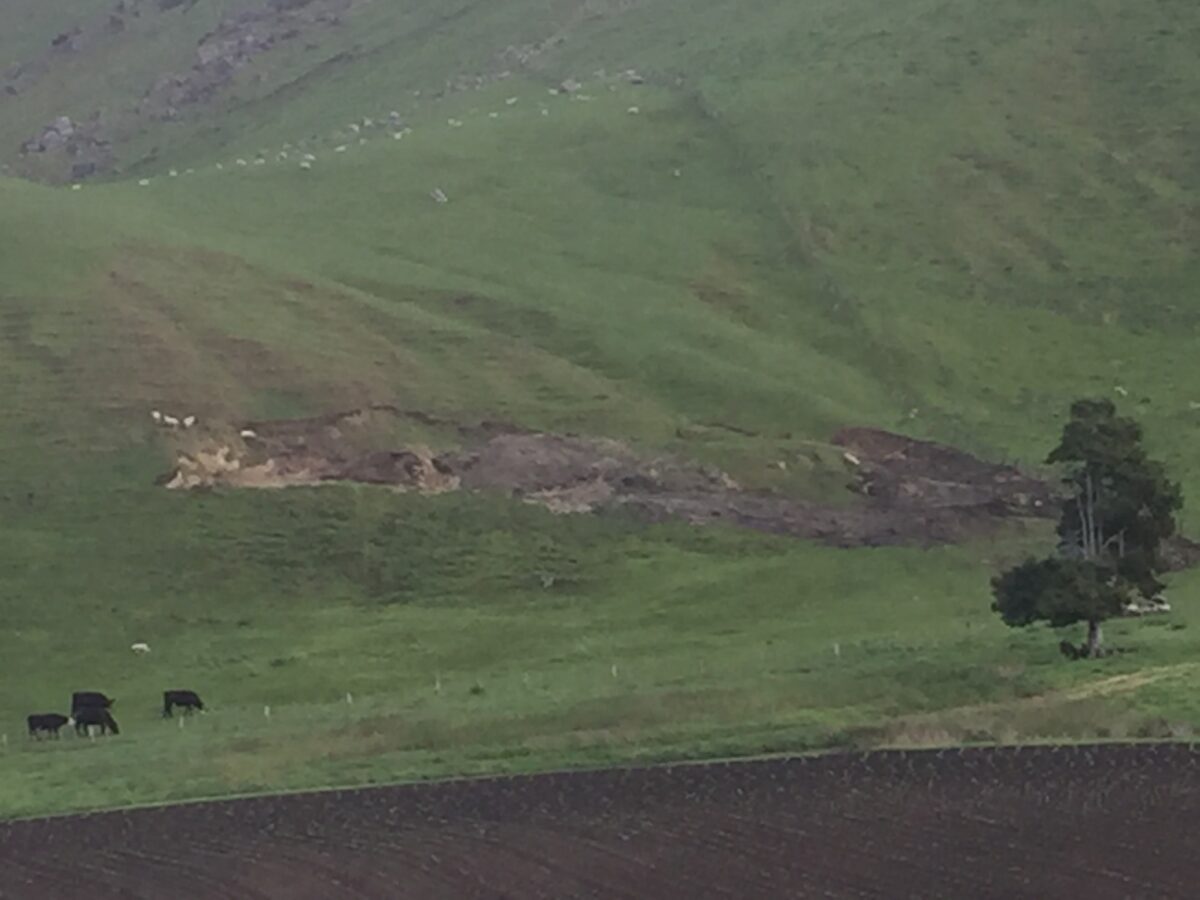 Good news and bad for HB

It’s always great to see good news about our region. And gratifying when we see our councils and councillors doing the jobs we elect and pay them to do.

So, in that vein, we note Bay Espresso opening its fifth location, this one on Ellison Road in the Hastings CBD. And only days after announcing plans for a new cricket and boxing facility at Mitre 10 Park, we see the announcement that they’ve won a $100,000 grant from the New Zealand Community Trust. And the Regional Council is using an electric vehicle to ferry a newly-hatched kiwi named Horse from Rotorua to Napier’s kiwi creche.

But when we get it bad, we can really botch things up.

The top photo shows that we just can’t seem to keep the earth-movers off the landscape surrounding Te Mata Peak.

The photos here show the earthworks now underway just to the left of of the ill-fated track proposed, now abandoned, by Craggy Range. Craggy’s track — thanks to all involved — is disappearing. One would have thought with lessons learned.

But now this … presumably the landowner (not Craggy this time) has a consent from HDC, since the cuts into the landscape easily exceed one metre, triggering relevant rules. HDC couldn’t confirm that on Friday afternoon.

Perhaps the project — whatever it is — is ‘within the rules’; however, given its location, that doesn’t make it any less worrisome. Just like the previous track, who knew what, when?

And then there’s the numerous breaches of Napier City Council’s consents allowing businesses to discharge waste into the city’s wastewater system and the Council’s attitude toward ‘enforcement’, as reported by RNZ. Eleven of the 22 companies holding such consents breached their conditions in the year ending this past July.

That’s bad enough, but then NCC didn’t want to reveal the offenders. NCC staff claims it’s not in the public interest to ‘name and shame’ the offenders, nor is it worth the expense of prosecuting them. The staff prefers an “educative approach”.

BayBuzz is all for ‘educating’ offenders, but we also believe strongly in public accountability for violators of the public interest. Sunlight is the best disinfectant and makes miscreants ‘more educable’.

If breaches were minor and fixed, the companies should proudly say so; if not, they should sweat under the hot spotlight and NCC should prosecute the worst of them … with fanfare.

Indeed, there’s an inconsistency and irony here. Only last week, NCC issued a press release proudly announcing they were indeed prosecuting a company (NCC refused to identify the culprit to BayBuzz) that had violated its relatively new stormwater by-law. Said the proud release:

“This is believed to be the first time the Council has prosecuted any individual or organisation under the new Stormwater Bylaw. If convicted, the company could be liable for a fine of up to $20,000.”

So, NCC, exactly what is your enforcement policy against corporate polluters dumping contaminants into NCC’s wastewater and stormwater systems … and through those into our waterways?

Perhaps a video stream from the mayor could explain that? 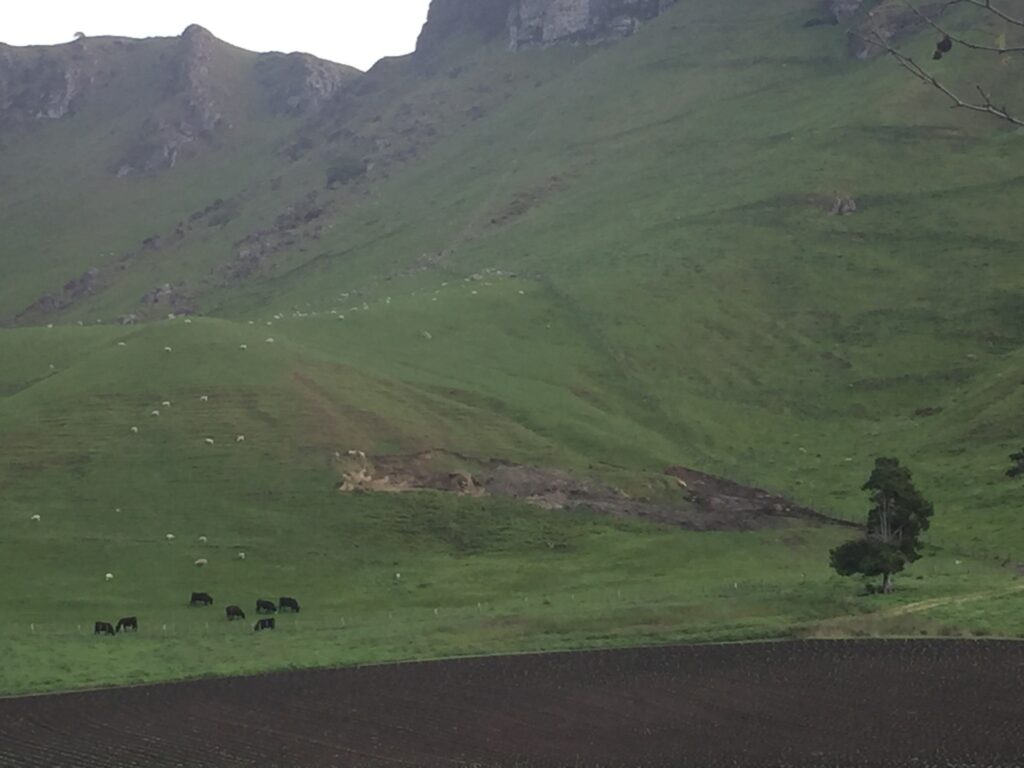 3 responses to “Good news and bad for HB”