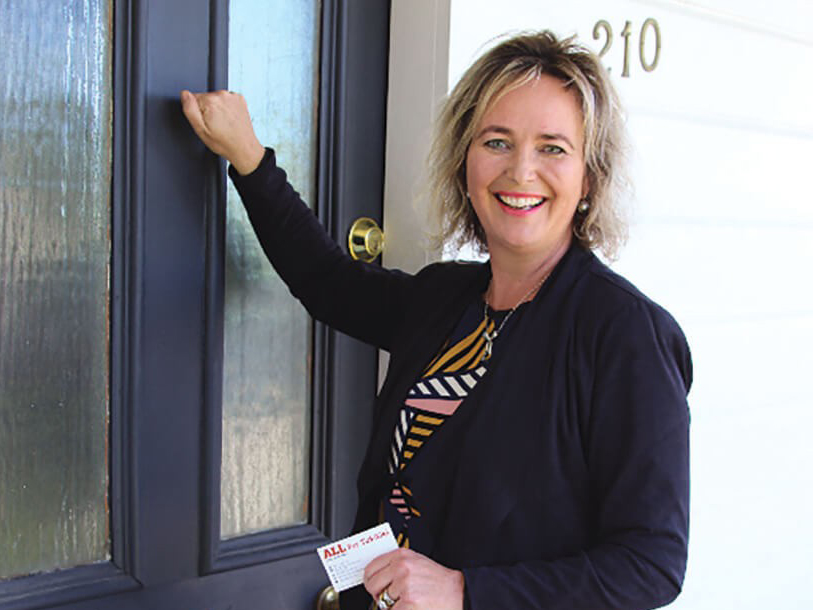 Over and over it’s been said that both candidates had plenty of negative baggage. Yet both have persevered in politics, each to their personal credit.

There are some interesting dynamics behind the victory.

First of all, one might suggest that Yule ‘lost’ more than Lorck ‘won’.

The National Party lost almost 8,000 party votes from its 2017 total of 19,166 in the Tukituki constituency, and it looks like nearly half of those party votes shifted to Labour. A world-class marathon swimmer could not have been expected to overcome that Labour tidal wave … yet Yule almost did. Despite those 8,000 ‘defectors’, his personal vote was down by ‘only’ 2,625.

Those would have been the ‘I’m over him!’ voters rejecting the man with their electorate vote.

The Collins/Nat Party albatross sank Yule far more than any of his perceived personal shortcomings as a candidate.

If he’s inclined to seek a re-match in 2023, he’ll be betting that: 1) the bloom will be at least somewhat off the Jacinda rose; 2) three years of free rein to pick at Labour policies will find traction with us locals; 3) National will find an inspiring leader and vision; and 4) Lorck will disappoint voters as their MP.

But I would say all of those conditions would need to materialise — against tough odds — for him to win.

So what about Lorck, MP?

She has worked her butt off for this achievement. But that said, with all her savvy grassroots organising and steady public visibility, she improved her candidate vote this time by only 960 votes over 2017. And that despite a Labour Party vote gain of 3,864.

[Interesting similar phenomenon in Napier. The Labour Party vote increased by 3,609 over 2017, but while Stuart Nash handily defeated Katie Nimon, his candidate vote actually declined by 2,226. What does that say about ‘coattails’?]*

Still, Lorck is the winner. And the advantage is now over to her.

I expect she will be as relentless as a real MP as she’s been as a wannabe MP.

And the people of Hastings, Havelock North, Flaxmere, the Cape Coast and the rest of the Tukituki electorate will benefit from her drive to prove she’s up to the job when it comes to helping deliver better outcomes and Government attention to the district in areas like health and housing and economic development.

She’s won a slim battle for ‘hearts and minds’ in the Tukituki electorate. Now she must win the war and establish that she can indeed make a difference … from PR to performance in office.

Despite Yule’s tortured rhetoric during the campaign – that it would be better to have a ‘proven’ veteran like him in an irrelevant National caucus than a newbie Labour backbencher like Lorck riding the winning juggernaut – I for one expect she will deliver.

And the grand poohbas of the region had better get used to knocking on her door!

*Again, note all 2020 figures are pre-special votes being counted, which historically have lifted Labour counts a bit.]