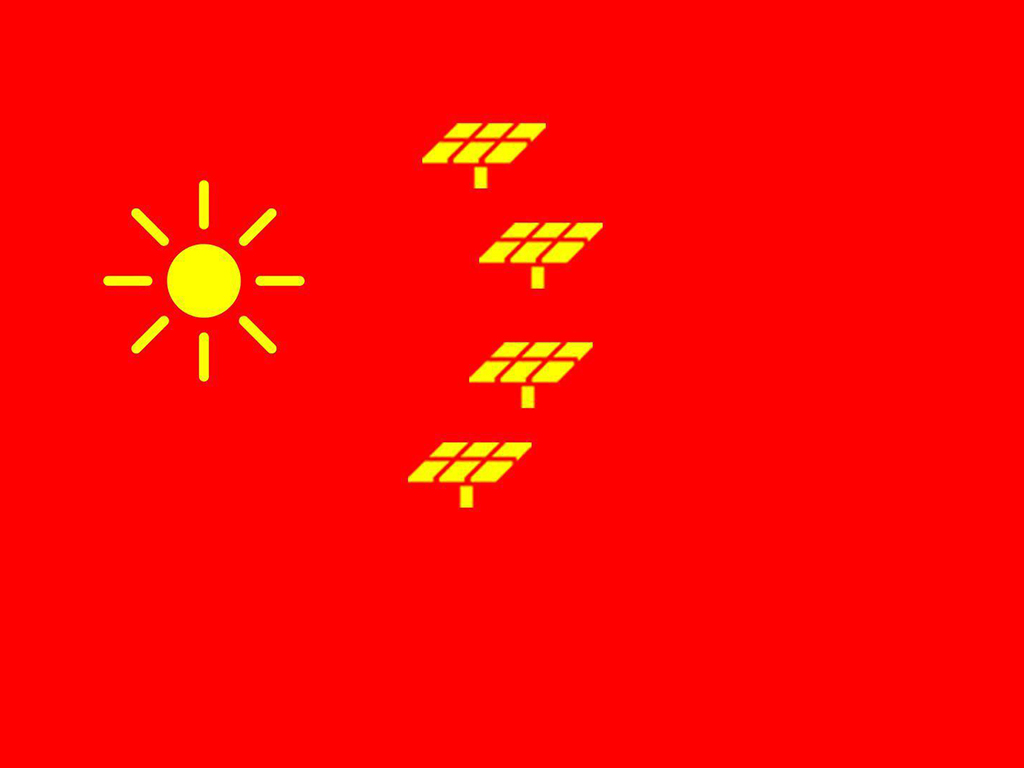 Anything China can do …

Wouldn’t it be ‘cool’ to see China and a Biden Administration get into a fierce competition to lower their greenhouse gas emissions?!

Chinese President Xi Jinping recently announced China would aim for “carbon neutrality” by 2060 and a CO2 emissions peak before 2030. By comparison, NZ is presently aiming for net zero by 2050, but is off course.

Already, credible scenarios have been presented as to how China could meet such a massive commitment. In autocratic China, experience indicates that if the political will exists, the technical and physical implementation will follow. 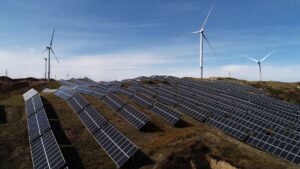 As summarised in a recent Nature article, here’s the scale of change required, at the centre of which would be producing virtually all of China’s electricity from renewable sources:

“Fossil fuels, including coal, oil and gas, would still account for 16% of energy consumed, so would need to be paired with CCS (carbon capture and storage) or offset by new forest growth and technologies that can suck CO2 directly out of the atmosphere.”

Coal-fired power generates almost 65% of the country’s electricity, and more than 200 new coal-fired power stations are planned or under construction. Apart from the industries that would need to convert from coal, China would need to contend with some 3.5 million workers in the coal mining and power industry. But then ‘HR management’ is a China strong suit!

Here in NZ, to make serious progress on emissions, the incoming Labour Government need only overcome the Automobile Association (who opposes fuel efficiency standards for the petrol cars most of us drive, let alone a gradual ban on ICE imports … China’s scenario presumes 100% EVs) and Federated Farmers (who opposes mostly anything progressive).

One response to “Anything China can do …”