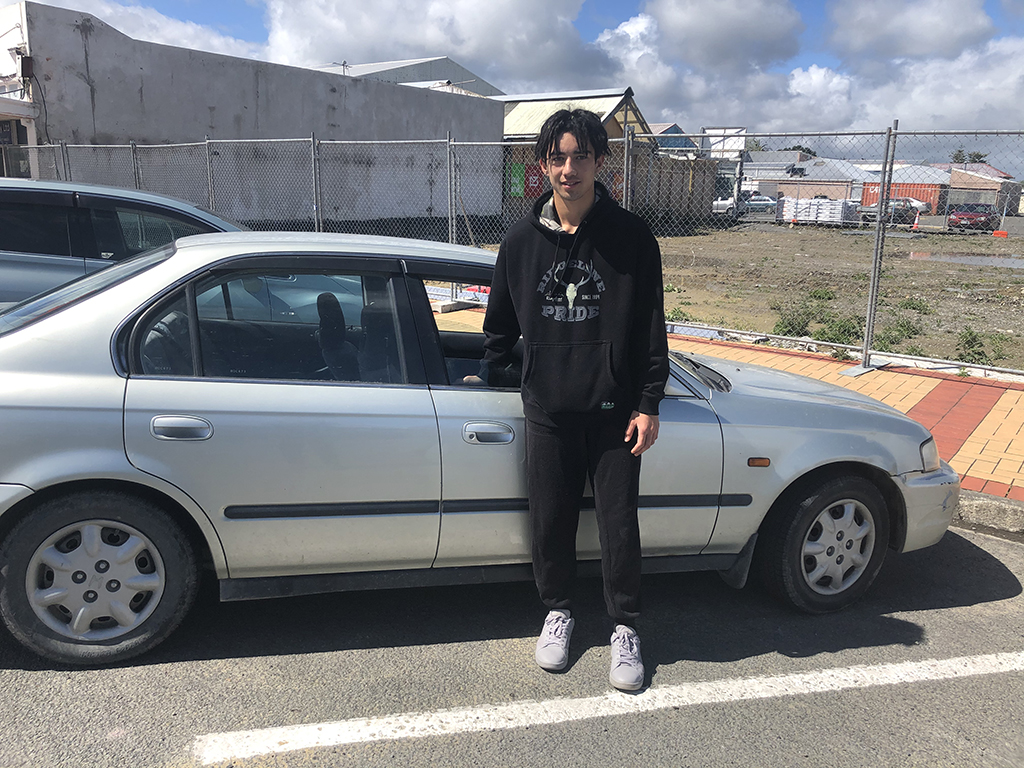 The removal of driver licence testing in Wairoa back in February 2012 is creating a legacy of unlicensed drivers and youths being charged with driver licence-related offences.

We are seeing good kids driving without licences and getting caught, and in many cases that is having a profound impact on the rest of their lives. This is often their first brush with law and is an entry into the judicial system which could be avoided.

We know our rangatahi are driving illegally and missing out on jobs because they have not got their driver licences.

We are also seeing the legacy of the removal of local driving licence testing with a large number of unlicensed drivers aged between 24-36.

We have to break this cycle.

Driving to Hawke’s Bay or Gisborne to sit a test is a massive barrier, an unnecessary financial burden and often impractical.

It is unrealistic to expect Mum, Dad, whānau or friends to take a day off work to drive their child one and a half to two hours to take their test. A lot of our whānau do not even have access to a vehicle that is available for a whole day to drive out of town to take the test.

There is a significant cost of losing a day’s work, petrol for the return trip and often additional trips to familiarise the learner driver with the area.

I don’t support unlicensed drivers, but I can definitely see why Wairoa people have remained unlicensed and why driving offences make up a significant amount of debt in our community.

I would love to see a sustainable solution, Wairoa for Wairoa, where we are delivering driver training and testing locally.

We have been told that Wairoa’s traffic and roads do not meet the threshold needed to have the driving test based here. However, I challenge anyone who says having a traffic light is more important than the skills necessary to drive the Wairoa to Napier Road.

Surely there are alternative solutions that can be put in place so driver testing can be completed in Wairoa.

This is yet another case of blanket decision made by a bureaucrat who has no idea of the consequences.

These providers have high pass rates, but achieving that comes at a huge cost and hundreds of trips out of town.

As parents, we all know the high cost of moving through the driver licence stages. For our people that cost is significantly higher and quite frankly unrealistic.

It is not fair that our local people have to work so hard and spend so much money to have the same opportunities as people in bigger towns and cities.

I am not suggesting we should compromise on road safety, but I am asking for common sense to prevail and solutions to be sought.

It is very simple. Not having driver testing in Wairoa is a barrier and as a result many of our people are driving illegally.

I urge the Government and Waka Kotahi NZ Transport Agency, which runs the driver licensing programmes in Aotearoa, to have a look at places like Wairoa and the unlicensed driving statistics and support us to make a change.

Gaining a driver licence should not be this hard for Wairoa people.