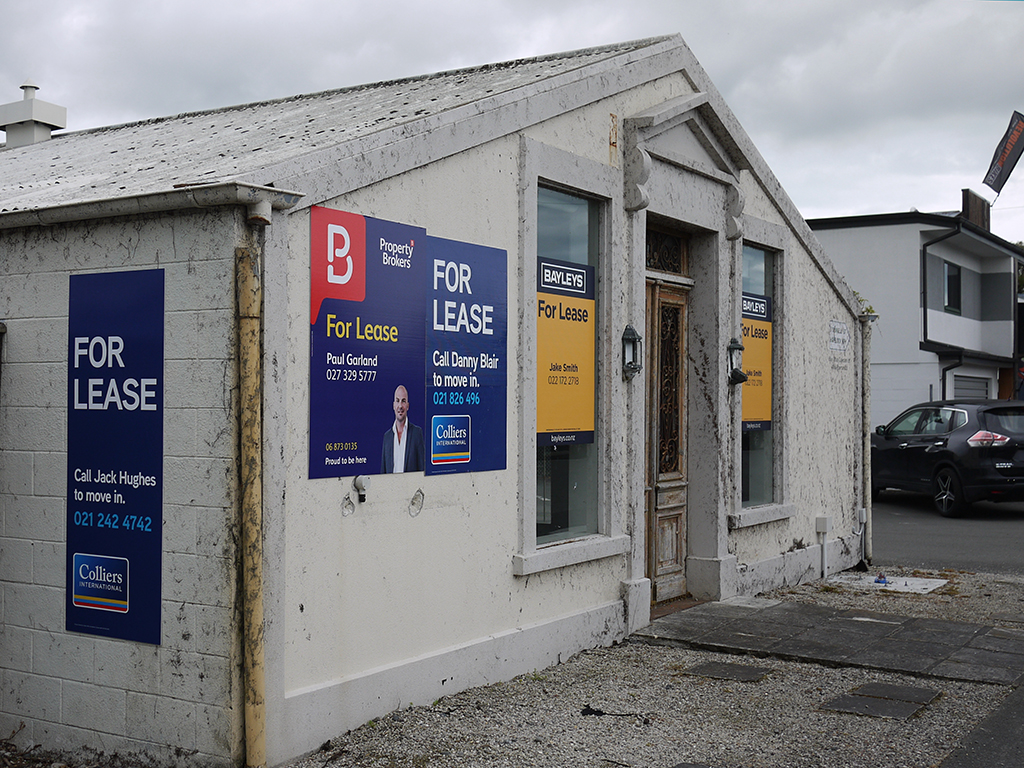 Hawke’s Bay retailers are doing better than expected and the occupancy rates are considerably more positive than some commentators might suggest, according to a recent occupancy survey.

Hawke’s Bay-based property strategy and valuation company Turley & Co conducted its Retail Focus survey in October, covering the third quarter of 2020. The results show only minor changes in prime retail precincts despite restrictions placed on businesses and people during the Covid outbreak.

The report finds that since lockdown, vacant shops in Napier and Hastings’ CBDs have increased by seven – Hastings by three and Napier by four. Occupancy for Hawke’s Bay’s primary retail locations stands at 92%, compared to 93% in March, which the report says indicates a “relatively minor deterioration”.

Bucking the trend of increasing retail vacancies was Havelock North, which had only one less retail vacancy in October compared to March 2020 and with an impressive 98% occupancy rate. The number of vacancies in Taradale’s Gloucester Street remained unchanged from March 2020, with four.

The next survey will be undertaken at the end of the first quarter of 2021 and should provide an interesting comparison, as the support that many businesses were given by landlords and the government during the Covid lockdowns will no longer be available.