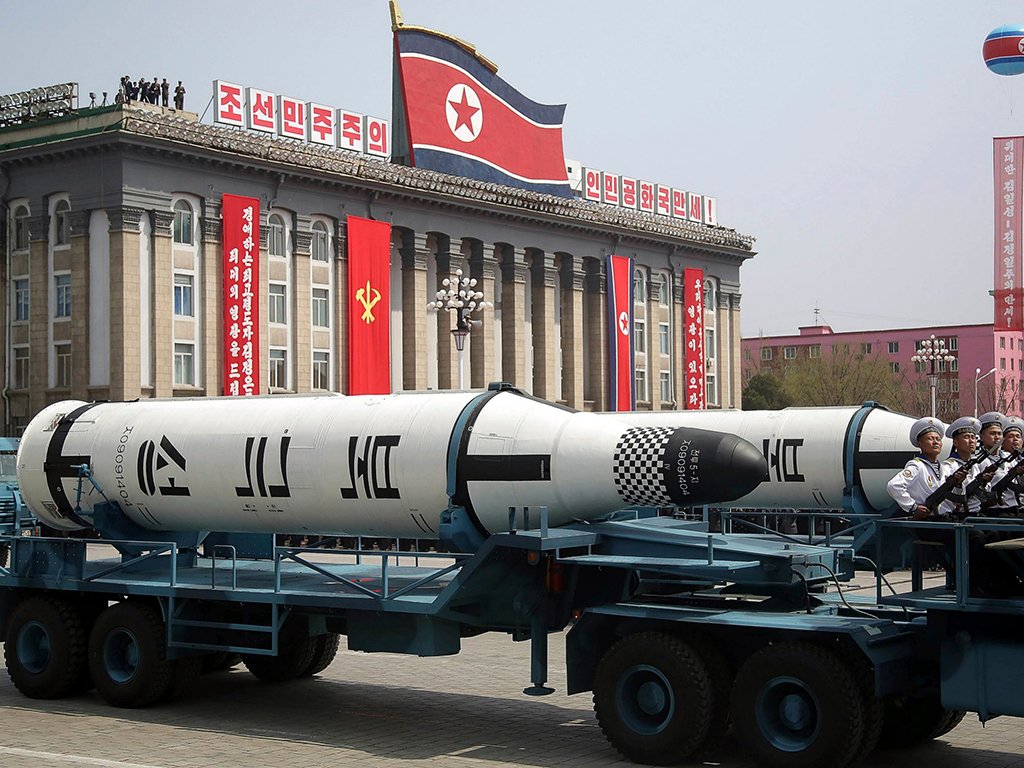 On July 31, 2018 New Zealand officially signed on to the Treaty on the Prohibition of Nuclear Weapons, which the UN had set forth for ratification about a year earlier.

Last Saturday, Honduras became the 50th nation to ratify the Treaty, making it official and binding on its signatories. The Treaty bans nuclear weapons use, threat of use, testing, development, production, possession, transfer and stationing in a different country.

Naturally, none of the nine nations understood to possess nuclear weapons has signed the Treaty … or is likely to. Indeed, they boycotted the negotiations that developed the Treaty. [Can you name them?]

So, does this simply amount to a useless gesture on the part of 50 nations none of which would ever have the capacity to build such weapons anyway?

Here’s one way to address that question.

Right now, today, would you be more proud to live in any of these countries …

What satisfaction would you take from NZ not ratifying a treaty to ban nuclear weapons?

Often the question arises, why should New Zealand, a mere pimple on the butt of global warming causality, make a fuss over its greenhouse gas emissions?

Seems simple to me … moral stances matter. And they become part of a nation’s DNA and its identity to its own people and to the watching world.

One response to “Useless gesture or moral leadership?”