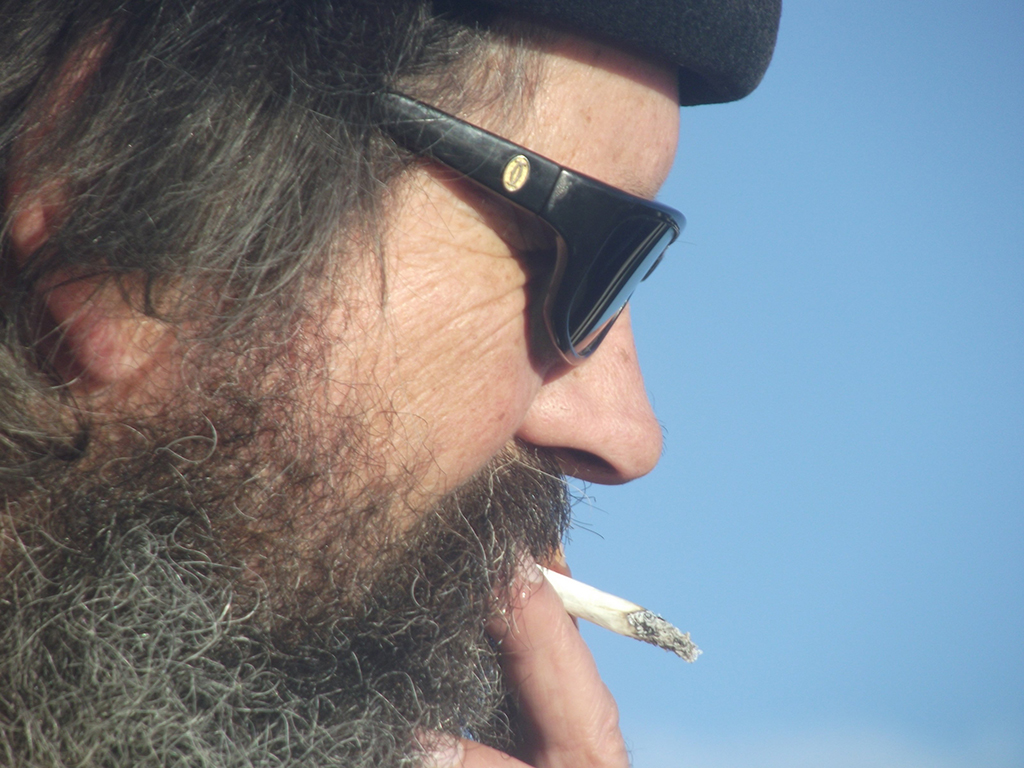 After 737 columns over 14+ years, Bruce Bisset has written his final weekly ‘Left Hook’ column for Hawke’s Bay Today. A loss for that publication and to a community whose mental health requires constant prodding and political provocation.

I don’t think I’ve missed many of Bruce’s shrewdly-crafted columns and turns-of-phrase over the years, none of which — dare I say — left readers wondering where he stood on the matter at hand. I particularly welcomed his observations on our councils’ mischief and misadventures and the environmental challenges facing our region and nation. And admired his visceral rejection of greed.

I’d put myself in the 80:20% ratio of philosophical agreement/disagreement with Bruce, the latter generally stemming from my lingering acceptance of free markets (but not unbridled) and profit motivation (but not profiteering, human or resource exploitation, or un-taxed wealth).

Back in July, for a BayBuzz article that became Re-boot or Revolution, I asked a few of Hawke’s Bay’s more provocative commentators, including Bruce, for their thoughts of our post-Covid future.

After taking his customary whack at capitalism, Bruce wrote: “What we need – as a country and a planet, not just Hawke’s Bay – is to re-focus on a ‘degrowth’ economy, one that centralises people and communities and, preferably, does away with the profit motive altogether.”

“People see this ‘pastoral fortress mentality’ as somehow bad. On the contrary: it’s a living future, as opposed to a dead one. And New Zealand is one of very few places in the world where it could be successfully done – to sustainable, lasting effect.”

He continued: “The problem with – ‘Yes the system’s bad, but we can fix it if we take more care’ … is that it’s predicated on the basis of endless resources. Driving off the cliff in a Tesla instead of a Chevy. It also relies on another little thing we have no more of … time. Because regardless of the make of vehicle, we are already over the cliff, and falling. All we can do now is try to make the landing as soft as possible.”

“But instead of ‘deploying a parachute’, we’re on a path to ‘hit the ground hard’ … “The world’s resources are both finite and rapidly being exhausted through capitalist greed. This makes collapse to barbarism likely within our grandchildren’s lifetimes.”

And his final words: “IF you’re at least trying to make a difference, at base, that’s all any of us can do. That, and hold to a smidgen of hope.”

I’m sure we’ll hear more from Bruce, because he cares. 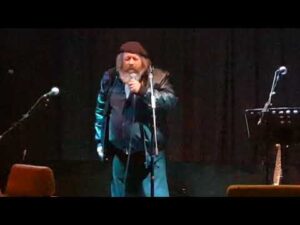 But meantime, Bruce writes in his last ‘Left Hook’: “I have songs to sing, poems to recite, books to author; plenty to keep me busily creative – but for myself, for a change.”

So go be creative Bruce, but remember, the door is always open at BayBuzz when the urge to ‘prick consciences’ becomes irresistible.