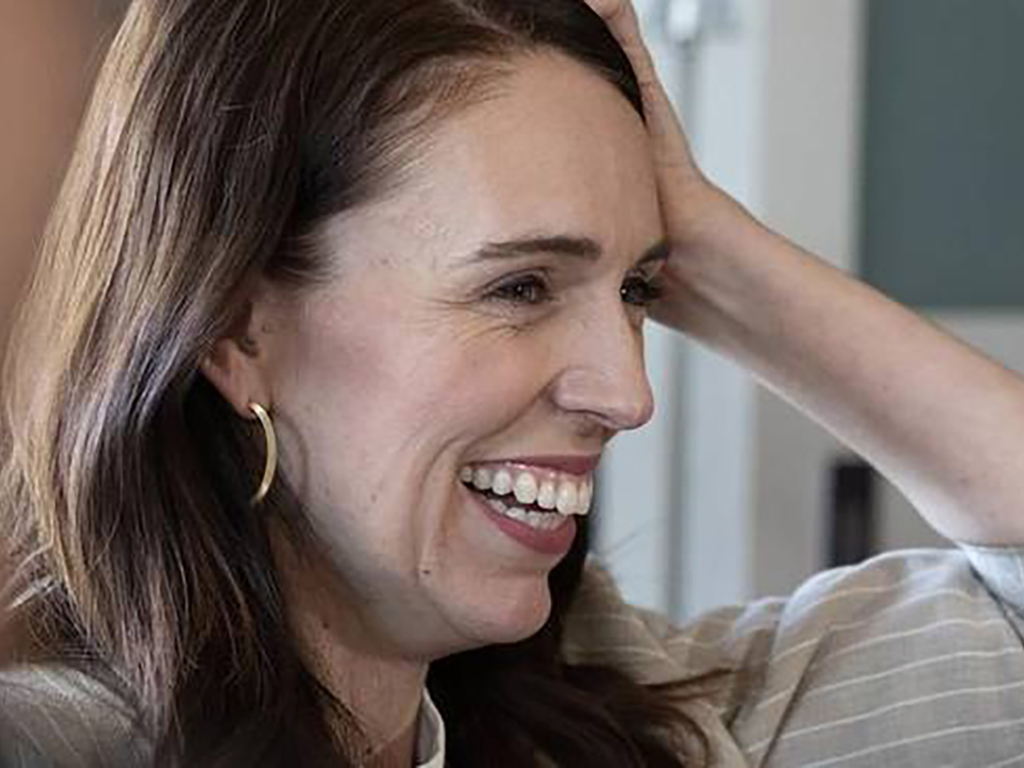 “Not how I do politics”

Not surprisingly, Labour and the Greens have struck their cooperation agreement.

Why not a surprise?

Because of Ardern. Stepping away from her ability to govern alone by Labour majority, her comment in making the announcement says it all:

“Never before has one party won a majority under MMP, but that is not to say the principals of MMP should be ignored. Furthermore it is also simply not how I do politics.”

Exclusion is not how she does politics and it’s an instinct that is both shrewd and ethical. Indeed, not entering such an agreement would have been the shocker, given all the evidence to date of her style (which in turn is no small part of her enormous popular appeal).

In my view, the most important statement of an “Agreed area of cooperation” reads as follows:

“Achieving the purpose and goals of the Zero Carbon Act through decarbonising public transport, decarbonising the public sector, increasing the uptake of zero-emission vehicles, introducing clean car standards, and supporting the use of renewable energy for industrial heat.”

No one on the Labour bench is as qualified or publicly committed to drive change on the climate front as Shaw … change required across all sectors. And this term there’s no NZ First handbrake and no reason for the Government to not proceed to tackle climate change aggressively, from cars to cows. Shaw should be a busy lad.

Additional specified areas of cooperation include:

At the end of the agreement comes the ‘agree to disagree’ proviso:

“The Green Party will determine its own position in relation to any policy or legislative matter not covered by the ministerial portfolios and areas of cooperation set out in this agreement.”

Hopefully that means the Greens will continue to advocate strongly for tax policies aimed at narrowing the socially unhealthy and unjust, and fiscally constraining, concentration of wealth in this nation. Realistically addressing NZ’s social ills will require significant resourcing,  and that in turn requires more equitable taxation. No way around it.

One response to ““Not how I do politics””