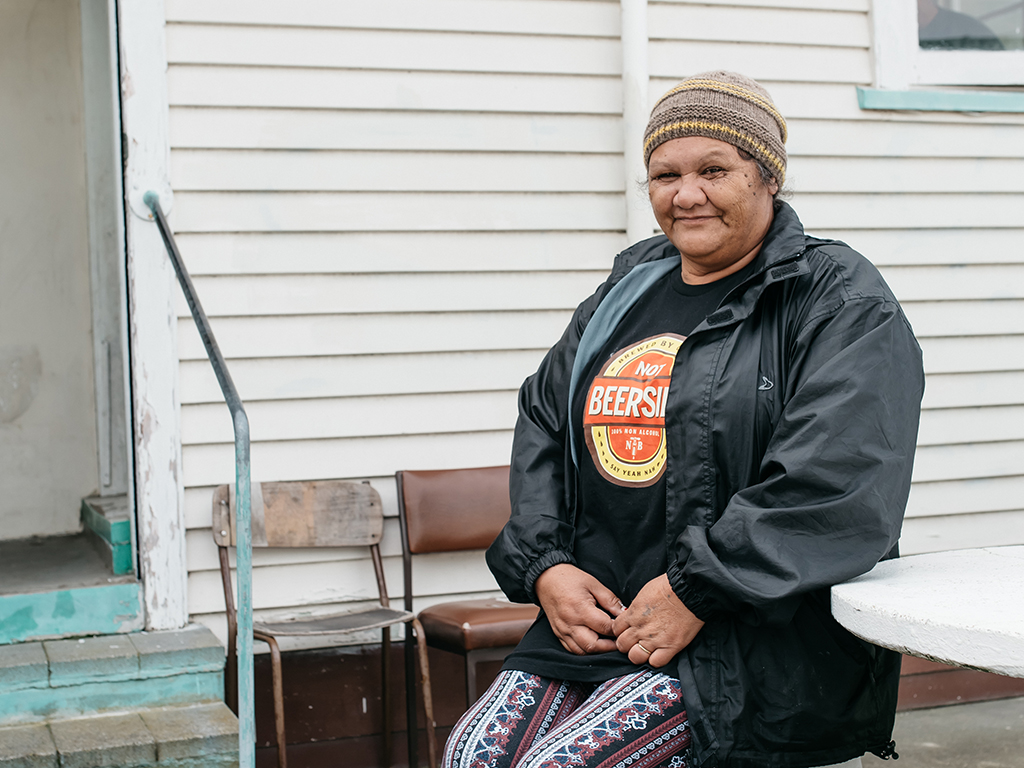 A director, performer and singing teacher, an advocate for the environment and seniors, a rugby leader and a community champion are the recipients of this year’s Napier Civic Awards.

The award ceremony, which was held at the Napier War Memorial Centre, took place before an audience of family, friends and colleagues, and was hosted by Napier Mayor Kirsten Wise. 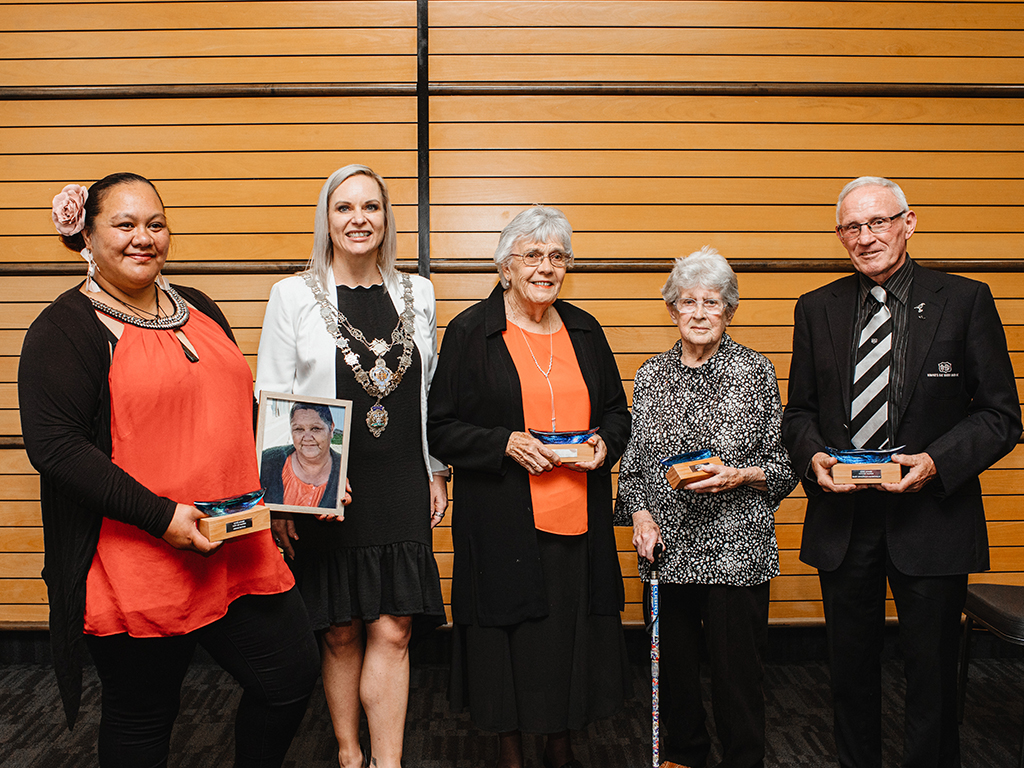 All the recipients have volunteered in a variety of ways over decades for many different organisations and causes.

June Graham has been an active member of the Napier community for many years. From her work defending the environment to her commitment to advocating for the elderly, she has been a force to be reckoned with at many city and regional council meetings.

The late Michelle (Minnie) Ratima touched the lives of many families and individuals in Napier.

With around 56 years spent living here off and on, Minnie’s involvement in so many aspects of the community — Maori Wardens, Napier Pilot City Trust, and Tu Tangata Maraenui Trust — alongside her nurturing of so many individuals and whenau, was nothing short of astounding. She was HB Today’s Person of the Year in 2017.

More on the Civic Awards here.