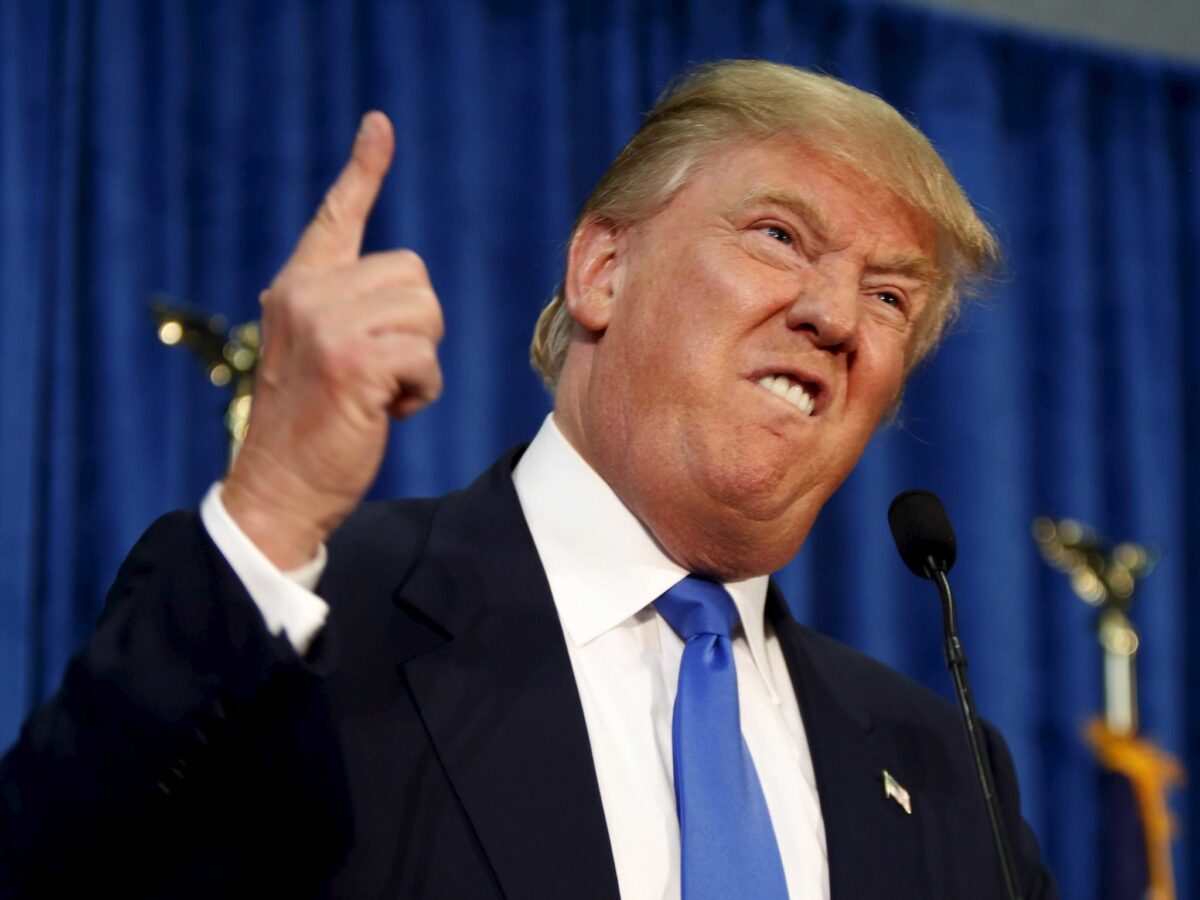 I’ve written a Talking Point on the US election, reproduced below, for this weekend’s (November 7th) Hawke’s Bay Today.

Since I wrote it, two critical events have occurred.

Joe Biden has indeed inched closer to the victory I assumed in my article.

Donald Trump — absolutely true to form — displayed his absolute worst destructiveness and personal instability via a lengthy media briefing from the White House in which he attacked the election process full on — calling it a fraud and claiming his victory is being stolen by Democratic co-conspirators in the key states where the counting of mail ballots has turned the tide against him.

His posture is horrifying and deeply saddening at the same time. It is now up to Republican leaders to disavow both the rant itself, which was implicitly racist and just a hair’s breadth short of an outright call to arms to his followers … and the individual, who might rightly be charged with criminal sedition.

On reflection, my Talking Point is possibly too tame in its warning about what happens next in America.

If there’s a God, she must live in Iron Mountain, Michigan … or else he lives directly across the Menominee River in Niagara, Wisconsin.

Either way, the godly vibes crossed state lines and generated enough sacred mail ballots, counted late in the process, to restore the ‘Blue Wall’ that Pennsylvania voters continue to build brick by brick as I write.

And thus hand the Presidency to a grateful Joe Biden and to an even more thankful nation (at least for 50.5% of Americans).

Born a US citizen, I remain respectful of an election process conducted and counted under the most intense media scrutiny, and I trust that the US court system will protect the integrity of that process.

So, Joe Biden and the Democrats have won the White House (and still possibly even the Senate), and that is stupendously important to the nation and world. But hugely important as well is what has not happened.

Voters have not delivered the moral mandate – indeed, the moral repudiation of Trump – that would have powered a return to a more united, tolerant and reality-based nation.

In 2016, one might argue that voters didn’t really know Donald Trump. Many probably felt they ‘knew’ Hillary Clinton more … and disliked her and the monied, liberal (left of centre in US terms), and culturally ‘superior’ and irreligious elites she supposedly incarnated. So in that sense voting Trump was a blind stab at the ruling class.

Yet, after four years as America and the world witnessed with shock and dismay both Trump the person and Trump the presidency, how could he win even greater support?! A man whose character it’s impossible to describe with a positive adjective.

Because for those voters religiously and racially intolerant (if not outright racist), apocalyptic in belief, economically ground down, and impervious to hard facts, he still represents the best – maybe only – way to flick the middle finger to the rulers.

In huge numbers, they do it because they are angry, but even more so because they are fearful and hopeless. And no modern politician manipulates those two negative, powerful emotions better than Donald Trump.

Some basis of their fear and hopelessness warrants sympathy – specifically the ever-widening economic and quality-of-life gap separating the super-privileged minority from the vast majority of families, who are working multiple jobs and still drowning. Trump has handed them a convenient stew of villains to blame – China, immigrants and, god forbid, socialists – all heavily spiced with audacious lies delivered with Presidential authority.

More thoughtful policies aimed at rebuilding a sustainable, equitable economy are much harder to communicate and energise around, as Democrats have discovered. Asked in NY Times exit polls which of five issues ‘mattered most’ for their presidential vote, 35% of all voters said the economy (the highest ranked issue) and, of those, 82% gave Trump their vote.

However, other aspects of Trumpian-exploited fear and hopelessness are utterly repugnant and more dangerous.

White voters are currently 65% of the US voting population. This percentage is steadily diminishing … within twenty years the US will have a majority non-White population.

For too many White citizens, this means the ‘American way of life’ is disappearing. Jobs lost to ‘foreigners’. Kids taught to ‘think globally’. Women empowered. Weird religions practised. Too many browns, blacks, yellows … dealt with ‘politically correctly’ to boot. Yikes!

Now that’s a reason to be fearful, as Trump has shown relentlessly he is eager and able to exploit.

America and the world is yet to see the havoc Donald Trump will wreak between now and 20 January 2021. As he has emphasised, he is President of the United States until that day, and he will make the best worst of it. Trump can always be counted upon to do something even more self-indulgent and damaging to advance his personal interests and vendettas.

Unfortunately, we can’t just water blast his stain away from our consciousness on January 20th.

He won’t stop then. Trump is not an anomaly. He’s the avatar of nearly 70 million voting Americans –  he’ll remain their Tweeter-in-Chief. Of the (only) 44% of all voters who deemed Trump as having the ‘temperament to serve effectively as president’, fully 94% gave him their vote. Where will his temperament take them?!

Alternatively, how might those Americans rise above Trump and come to embrace inevitable change in their lives with tolerance and hope? That is Joe Biden’s challenge to meet.

Otherwise America’s darkest days are yet to come.

One response to “Dis-United States”