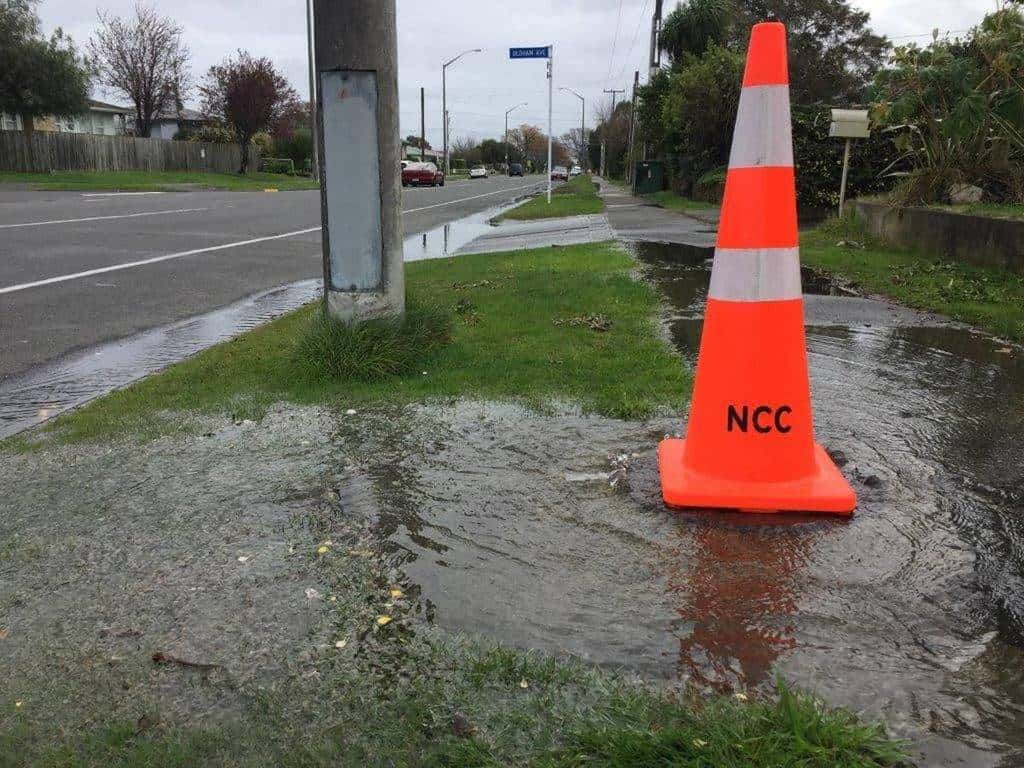 For the first time in three decades, Napier City Council is in debt to the tune of $2.3 million, now joining every other council in the region as a debtor.

NCC attributes this shortfall the COVID-19 pandemic, reporting that its income streams decreased from its own tourism facilities and operations due to them being closed or affected during the lockdown.

In adopting its 2019/20 Annual Report last week the Council resolved to repay the rates shortfall via loans.

Acting Chief Executive Keith Marshall, who joined NCC during lockdown, says balancing community expectations and priorities while continuing to balance the books is always a hard task, made more so by this year’s unexpected events.

And we agree. NCC is focusing on some positive initiatives as a result of the pandemic, including a Rapid Response Fund to help non-profit social service and community organisations support the response, a Recovery Projects Fund, rates relief packages, and We Are Team Napier – Kia kotahi tātau o Ahuriri nei.

And meantime its substantial funding commitment to water infrastructure upgrades carries on, as it must (and as the ‘complaints’ issue discussed below further underscores).

But behind these worthy projects, the bitter pill to swallow for most ratepayers would be former CEO Wayne Jack’s exit payment – his golden handshake of $315,000, $83,000 payment in lieu of notice, and reported $4,000 for a farewell morning tea shout for his staff.

As tough as it is to swallow, this is the unfortunate cost of a culture change that had to start at the top of NCC, with the mayor and councillors only direct employee.

The alternative would have been an ugly contract dispute, probably erupting in public controversy, further poisoning the atmosphere (within and outside NCC), and simply delaying and detracting from a fresh start for a new mayor given a very substantial voter mandate and a flock of new councillors to get on task.

Also revealed during the Annual Report adoption was that NCC has failed to comply with certain mandatory performance measures required by government. These include the total number of complaints (per 1,000 connections) received about the following:

These measures are important because the number of complaints are obviously indicative of the quality of services received by ratepayers.

NCC staff reported: “The audit testing found that Council has not been counting complaints in accordance with the Department of Internal Affairs (DIA) guidance and that the Council’s method of counting was likely to have understated the actual number of complaints received both in the current year and in the comparative year to 30 June 2019.”

The staff document indicates that Council intends to give its unidentified “call provider” what sounds like a ‘stern talking to’. Good enough? Something to keep an eye on.

These water quality issues have been at the heart of controversy in Napier. It is remarkable that Council and its contractor would fall down on this job … to the degree that the government Auditor would officially, well, complain!