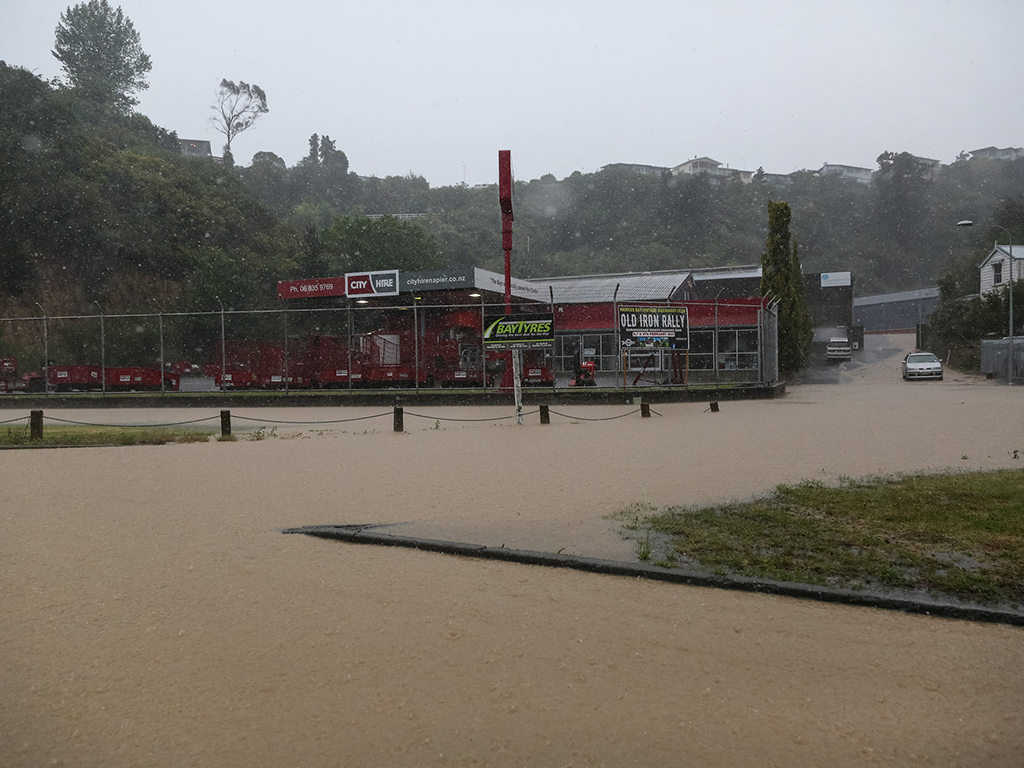 Napier … one step beyond the long drop

At 10:07 am this morning (Monday 9 Nov), BayBuzz received a media release headlined:

It urged folks to go easy on their garden watering, which is about the strongest advice Napier City (and other councils in the region) seem to courageously offer when water threatens to get scarce. Significant action, like requiring built-in water storage and greywater treatment on new builds, let alone water metering, strikes elected officials as way too dangerous to their re-election.

Caused by 53.2mm of rain today, with a further 34.7mm expected by midnight. With the now-familiar message to Napierites … DON’T FLUSH!

Note that these two issues are related. Dealing effectively with #1 (harvesting urban rainwater) would ameliorate #2.

When it comes to water infrastructure, Napier is Third World …just a few steps beyond the long drop.

Who to blame? Previous NCC regimes that prided themselves on zero debt over core services and robust asset maintenance.

A Deco bus or a water pump? ‘No contest’ to the previous regimes — two former mayors, several senior councillors, and two former chief executives share the blame. But let’s be clear, they could dodge these infrastructure issues because Napier’s voters allowed them to.

Now a new mayor and councillors — and soon a new chief executive — must shoulder the fiscal and political burden of bringing Napier’s water systems into the 21st Century … an overdue, expensive, multi-year undertaking.

So, Napier resident, when you can’t flush, look in the bathroom mirror and ask: Who’s to blame?

But hey, at least NCC has an ’emergency’ water management plan — all this excess water/effluent will be flushed into the Napier Municipal Septic Tank, what some affectionately refer to as the Ahuriri Estuary. 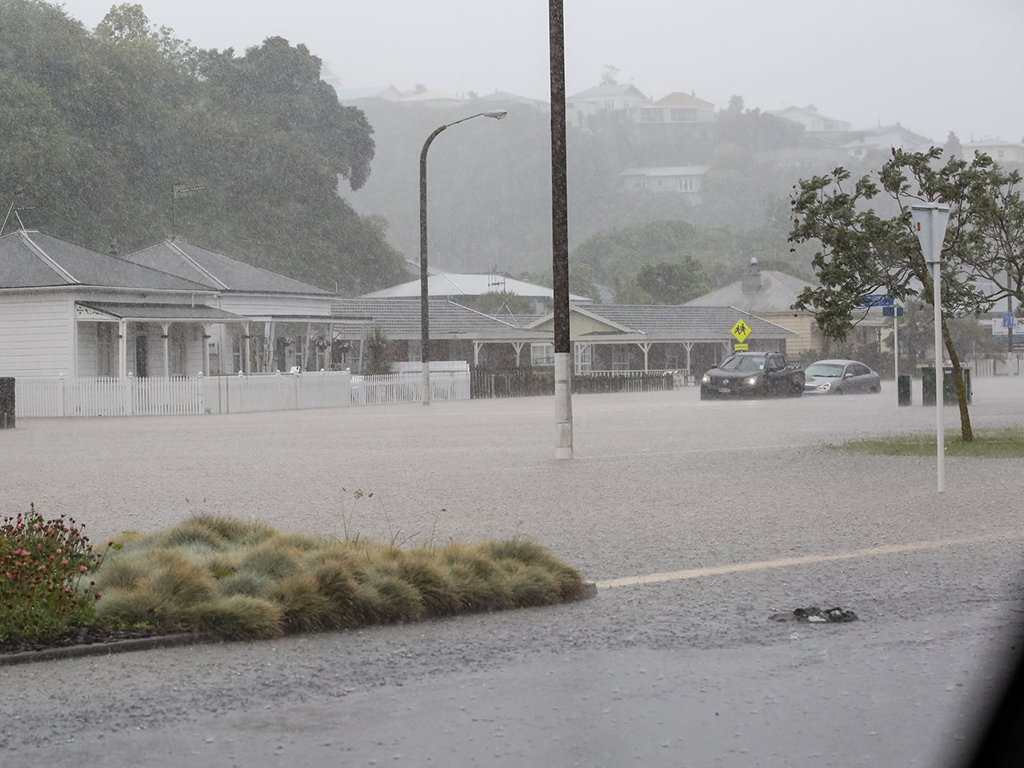 Photos courtesy of Photography by Corena

5 responses to “Napier … one step beyond the long drop”