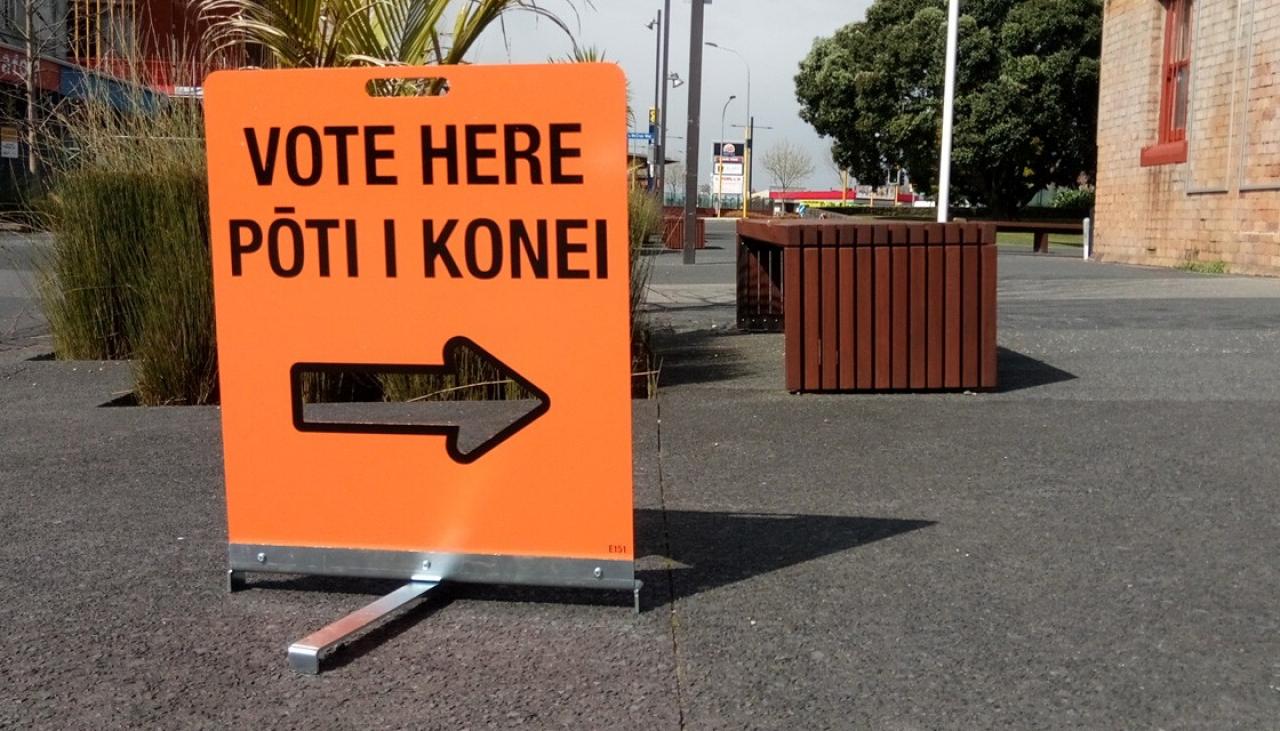 On Wednesday the 18th your regional councillors will consider whether to create dedicated elected Maori seats for the Regional Council.

The most obvious question is: Why?!

The only explanation given in the staff Agenda paper is: “Councillors have expressed a desire to pursue Māori representation on HBRC through the establishment of Māori seats or constituencies.” No further rationale is given.

HBRC presently has two elected Māori councillors who bested their (pakeha) opponents in last year’s ‘normal’ election process. It would appear that where’s there’s a will and an effective candidate, there’s a way to secure Māori elected representation.

HBRC has had a Māori Advisory Committee — generated from the grassroots — that has engaged with the Council for 20+ years and has proven its value according to most observers and participants.

HBRC also has a Regional Planning Committee, established by statute, including the nine elected councillors and an equal number Treaty Settlement group representatives, that oversees RMA-related matters, with a requirement for an 80% concensus to make decisions. It is still finding its way.

There is no information in the Agenda paper as to why these arrangements need improvement or augmentation.

Yet what is being considered would amount to a ‘constitutional’ change to the Regional Council’s governance structure. Never has such an important decision been so little explained … or grabbed by so few.

Does the public get any say in this most fundamental democratic matter?

Only in a back-handed way — if councillors vote to make this change (whether by 9-0 or 5-4), then the ‘opportunity’ exists for 5% of the region’s voters to demand a region-wide poll on the matter. If 5% carry that burden and mandate the poll — and they must do so over the holidays by 21 February next year — then, and only then, would the matter come before the broader public.

Maybe there’s merit to dedicated Māori seats on the HBRC; maybe there’s not. A genuine debate — to which the public is fully entitled — would be revealing … and its outcome legitimising.

If the proposition is to be pursued, it should only be on the basis that councillors also vote to guarantee (as they are empowered to do) that a poll occurs on the matter.

Any other process amounts to an end-run around democracy. And bad timing at that, considering the lumps democratic processes are taking overseas at the moment.